Former India captain Sunil Gavaskar has blamed batsmen committing themselves to front-foot, 'the front-press' as the reason behind many of them getting hit on the head and suffering concussions. 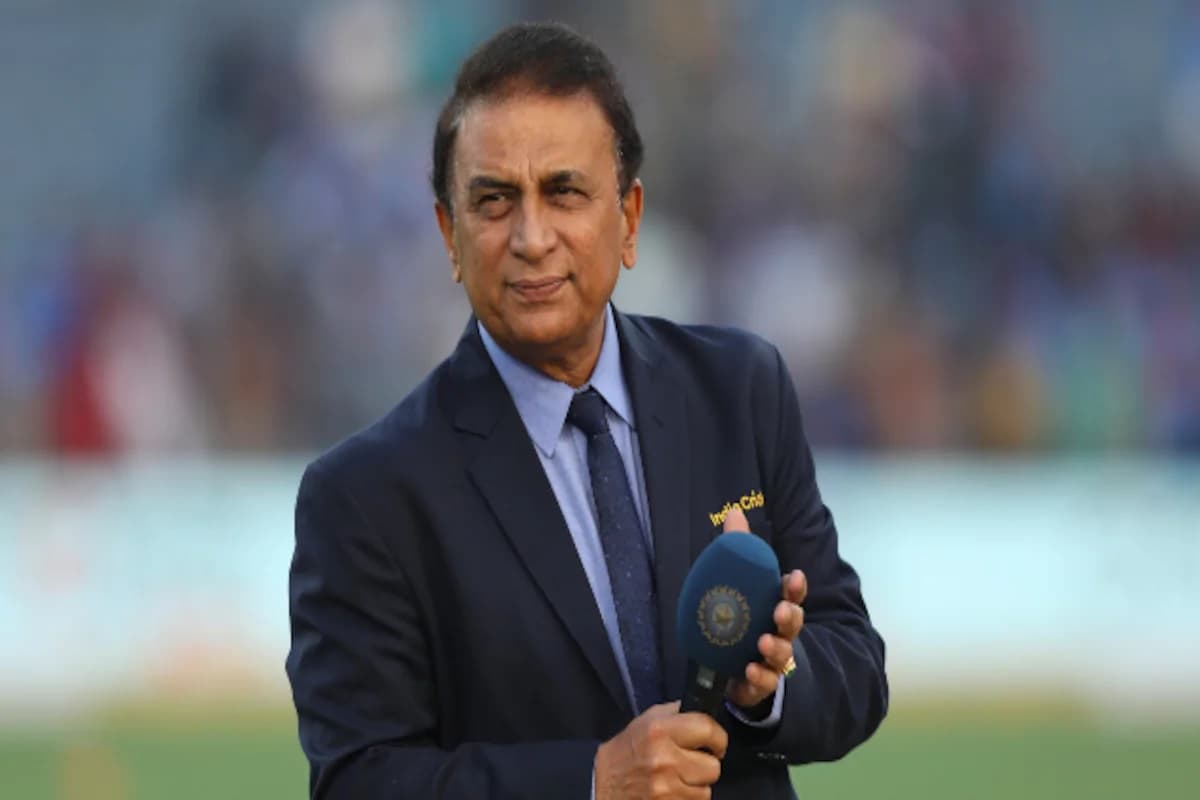 "I think it is more to do with the fact that everybody have got their front-press where technically they are moving forward and it becomes a little bit difficult," Gavaskar told reporters.


Aus vs Ind: Langer Clarifies The Role Of Labuschagne Ahead Of 1st Test

"When English players used to come to Australia they would struggle as well because they were on the front foot. In Australia you want to ride the bounce, to get on to the back-foot so you are able to ride the bounce which is not what a lot of players are not doing today. They are so much on the front foot and not able to transfer their weight and get out of their way. As a batsman you tend to get a little bit locked," he added.

The 71-year-old also said that Virat Kohli, just like Rahul Dravid and Sachin Tendulkar, plays the short ball well because he plays from within the crease.

"See Virat Kohli plays the bouncer so well because he has that back and across movement, so he is sort of waiting on the back-foot for that short ball. Dravid used to wait on the back-foot, back and across. Sachin Tendulkar had the minimal front press, therefore he was still balanced when he played the short ball. I think it is just a little technical thing which is why a lot of these people are getting hit on the helmet. You see most of the times people getting hit on the helmet are in between the crease. You very seldom see anybody on the back-foot," said the former opening batsman who was the first to score 10,000 Test runs.

"When someone's front foot is outside the crease and back foot inside, they will get hit. You will very seldom find a batsman getting hit if both his feet are inside the crease near the stumps. Because it has given the batsman that extra yard to either duck under the ball or sway out of the way. But that is what's not happening. That is the reason why they are getting hit," explained Gavaskar.

Former Australia captain Allan Border too found batsmen getting concussed so regularly as a surprising and an unusual phenomenon. He said that he had also got hit many times on the head but he never suffered concussions.

"We've got to come up with some sort of better helmets. Sunny (Gavaskar), I don't know what to do with these helmets, everyone seems to get assessed and assessment seems to be cussed. I can't remember. I got hit a few times but I can never remember being concussed," said Border.

"If you play enough cricket, you always get hit in the head. I don't know why it seems to be a more spate of head-knocks these days. Whether people are playing poorly with their technqiues because they have a helmet on their head they feel safe. I was hit quite a few times, I don't recall being concussed ever. Whether I was lucky with that, I don't know," added Border.

The ex-Aussie left-handed batsman also broached the subject of Will Pucovski while talking about head blows and said that the 22-year-old would always be targeted with short balls. Pucovski has complained that his mental health problems stem from the hits he has taken on his head.

"Have you ever known anyone to make four big double hundreds in his first 20 games? This kid (Pucovski), we don't know what we have got here. But unfortunately, he has got that problems with getting hit on the helmet and getting concussed and he has got that predisposition. Of course, when he bats, he is going to face a lot of short-pitched deliveries...," said Border ahead of the first Test of the Border-Gavaskar series which will be telecast live on Sony Ten 1, Sony Ten 3, and Six channels from Thursday.