Australia skipper Tim Paine said on Saturday that he himself was surprised at the quick turn of events that first saw India get dismissed for their lowest total of 36 and then Australia score an eight-wicket win in just over one session. 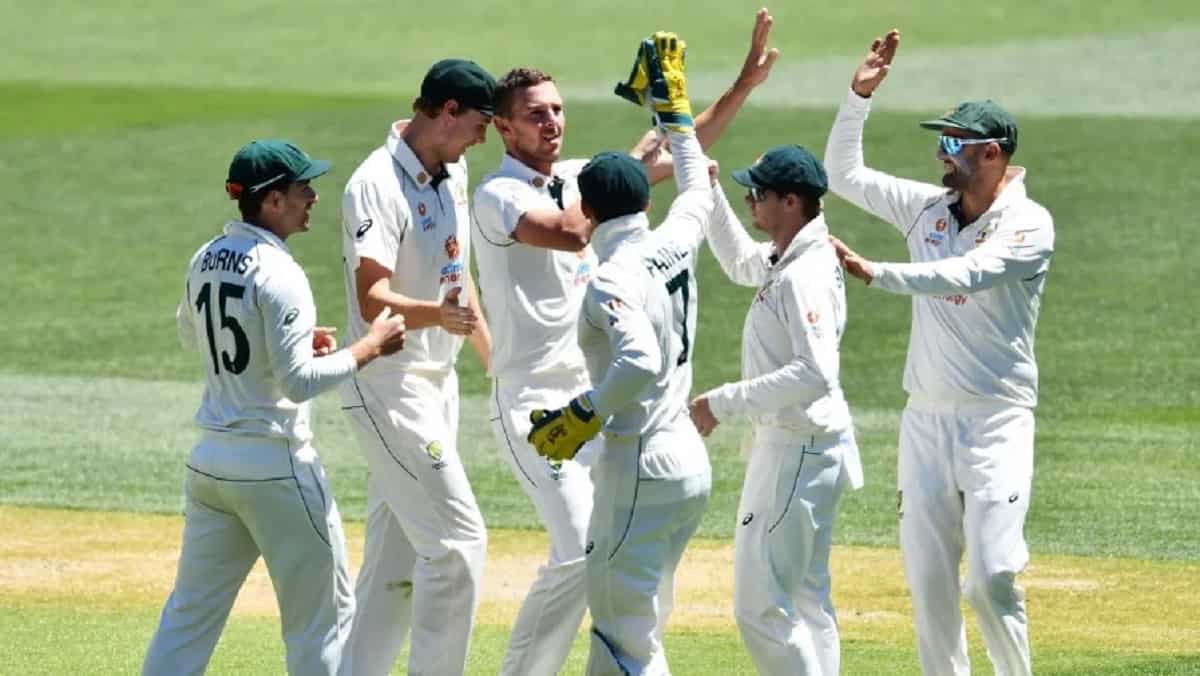 Australia had entered the third day with their backs to the wall, having conceded a 53-run lead in first innings. India had extended the lead to 62 by Friday night.


Aus vs Ind, First Test: Hurt Virat Kohli In Loss Of Words After Defeat Against Australia

"Not really," Paine said when asked if he could believe what happened. "I said this morning in the media that both these attacks have the ability to take quick wickets. Didn't expect them to come this quick. When our boys execute and there's anything in the wicket, this is what can happen."

He credited his bowlers for the performance.

"When you're as tall as our boys and as quick as our boys, it can become very difficult. So credit to our bowlers again. Absolutely rapped with the way we bowled, but our batting was below what we expect," added Paine, who was the man of the match.

While the Australia batsmen had struggled in the first innings getting reduced to 111 for seven, Paine batted with the tail to score 73 not out and take them to 191.

"For the team, it was very important to get close to that total. Obviously, 5 for 79 you lose a few more, and India go ahead in the Test."

He was happy to see Joe Burns scoring. The Aussie opener had struggled throughout the two warm-ups and the first innings here. But the half-century should give him confidence, said Paine.

"Burnsy (Joe Burns) is a really important part of our team and all cricketers know how hard it is to go on a run like that, to come out in a Test match and do. That will do Burnsy a lot of good," said the Australia skipper.