Australia should not get involved in a verbal confrontation with Virat Kohli and instead adopt a measured and balanced approach against the India skipper during the first Test in Adelaide, beginning on Thursday, Aussie limited-overs skipper Aaron Finch has warned his teammates in the Test squad. 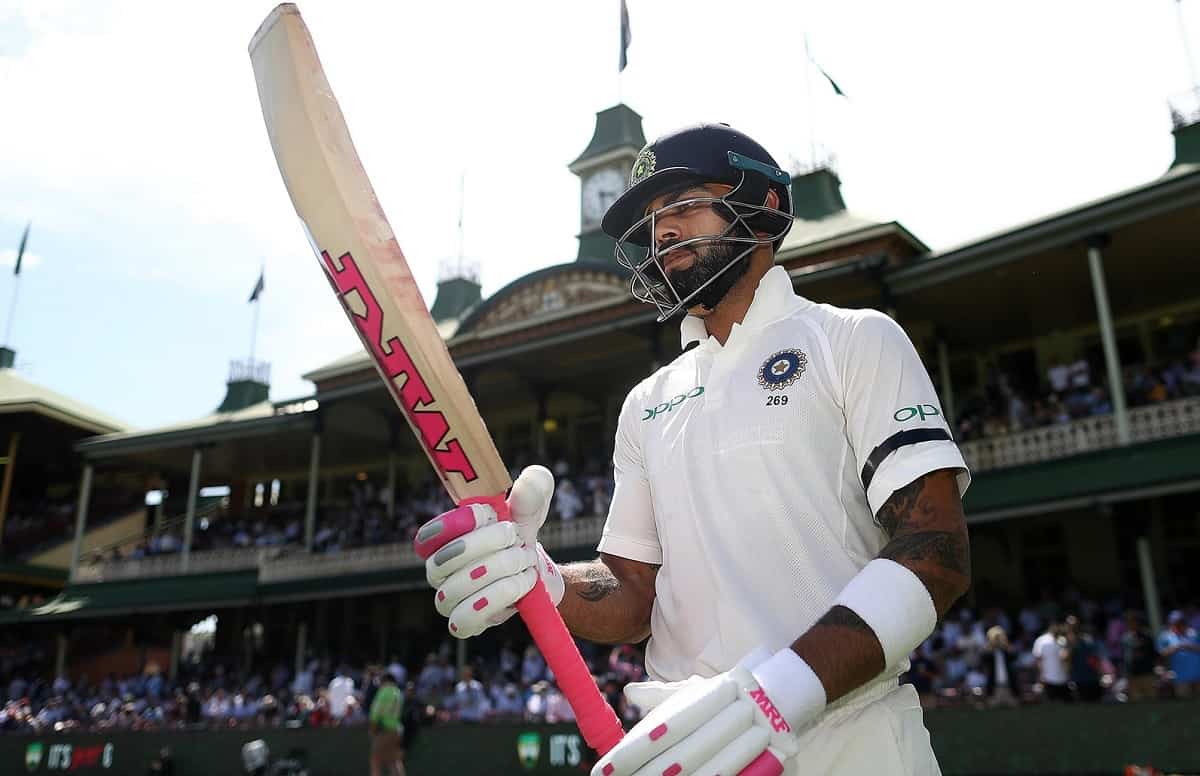 "I think the change is in the way he (Kohli) goes about it now. I think as a person he is probably a bit more relaxed out on the field and understands the tempo of the game," Finch, who is not part of the Test squad, was quoted as saying by The Sydney Morning Herald.

"I think there will be times when things boil over and when you have got strong characters on either team that's going to come to a head at some point. (But) there is a fine balance there, isn't there? You don't want him to get up and about in the contest. When he does, he can be ruthless on an opposition," he said.

Earlier, former Australia captain Steve Waugh had also warned Tim Paine's team to refrain from sledging Kohli as it could motivate the India skipper to do well.

"Sledging is not going to worry Virat Kohli; it doesn't work against the great players and you're better off leaving those guys alone. I think any extra motivation will make them dig in more and get more runs. So, you're better off not saying much to him," Waugh had said in a video posted on ESPNcricinfo.

Australia head coach Justin Langer has also promised his side won't let up on intensity in the much-anticipated series against India. He, however, has assured that there would be no room for abuses although there would be plenty of banter with a dash of humour.

"In terms of the current Australian players, anyone who has watched our cricket (for the last) couple of years, we have talked about our behavior on and off the field. There is no room for abuses and plenty of room for banter and having fun and having competitive instinct. I have always thought that, as a player and as a coach. I think it is healthy. We'll see great cricketers go up against each other," Langer had said last month while addressing the media.

"There are going to moments of intensity like you see in all sport. But there is no room for abuse. The last time India were here, there were great examples, captain Tim Paine -- he has got a sense humor," he added while referring to the words spoken by Paine to India stumper Rishabh Pant which were caught by the stump microphone.

Paine, in one instance, while wicket-keeping and in a bid to distract Pant, had invited the Indian batsman to stay back in Australia, babysit and play Big Bash.

Langer had further said that they don't mind Kohli's behavior on the field.

"We love what Virat Kohli is doing. There was humor and sense of theatre to it all (the last time). At the end of the day, I can say that the pressure on cricket field has got nothing to do with the words spoken. It is about the person you are up against. We are lucky that in this series there is going to be a lot of great cricketers and that's enough intensity, let alone any words spoken."

Kohli will take part only in the first Test -- a pink-ball fixture -- in the four-Test series. After the Adelaide Test, he will return to India to be with his wife Anushka Sharma who is expecting their first child.