Opener Shubman Gill is a calm character and looked quite settled in the first Test, said Australia Test vice-captain Pat Cummins, who is also the India youngster's teammate at the Kolkata Knight Riders franchise in the Indian Premier League. 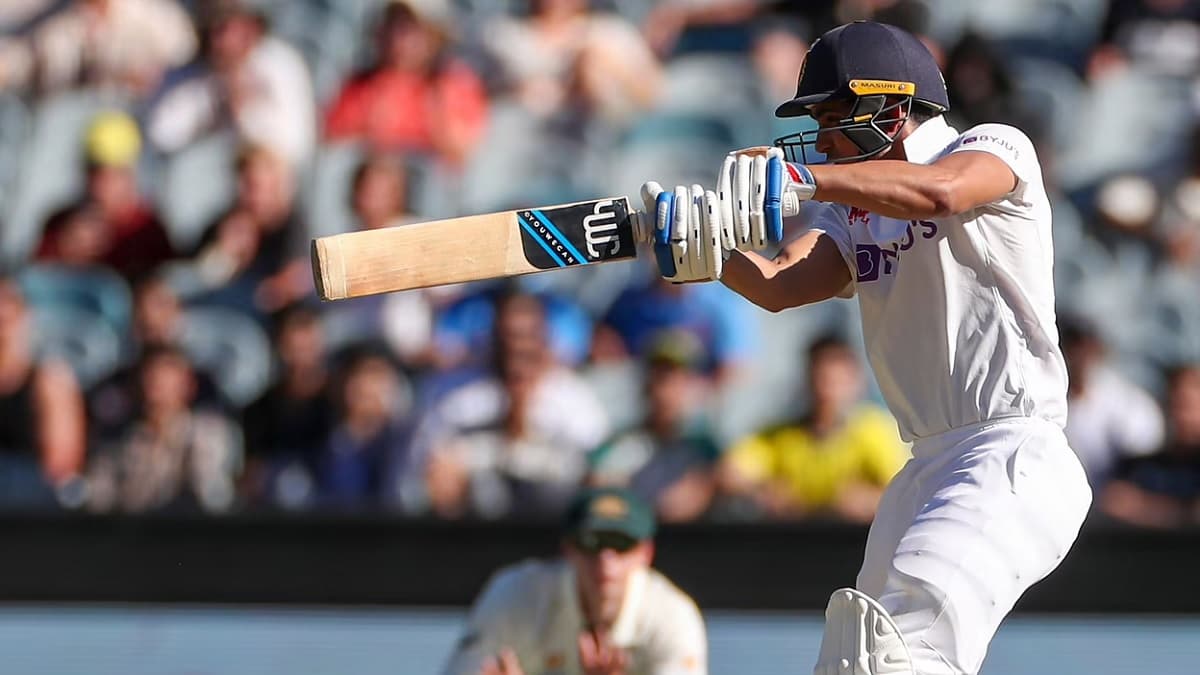 Gill scored 45 (65 balls) and an unbeaten 35 (36 balls) in the first Test as he played his natural game, going after the bowling even as he survived a few dropped catches as well as some outstanding deliveries.

"Shubi looked good. You know he is quite a calm character, doesn't seem too much fazed, looked quite settled in the first Test. Looked similar to the way he plays, wants to take the game on when the bowlers provide opportunities. Some days they come off, some days they don't," said Cummins while speaking to the media on Wednesday.

Cummins added that the Australians have been lucky to have got Cheteshwar Pujara out quite early in the four innings of the two Test matches without the batsman being able to build his innings. The Aussie bowler, however, said they haven't had any specific plan which is different from the last time.

"The big ground plan hasn't changed. We just try to bowl good balls. Make him make the decision to play or leave it and just try and do it for as long as we can. Fortunately, it has come off pretty early in his innings. Nothing has drastically changed. We just concentrate on what we do for a longer time. So far it has worked. I'd be lying if I say we have this grand plan that has changed from last time," added Cummins.