Aus vs Ind: Century In Warm-Up Game Has Boosted Pant's Confidence Ahead Of Test Series

Left-handed wicketkeeper-batsman Rishabh Pant believes the century he scored in the second tour game has boosted his confidence ahead of the four-match Test series between India and Australia which begins Thursday at the Adelaide Oval. 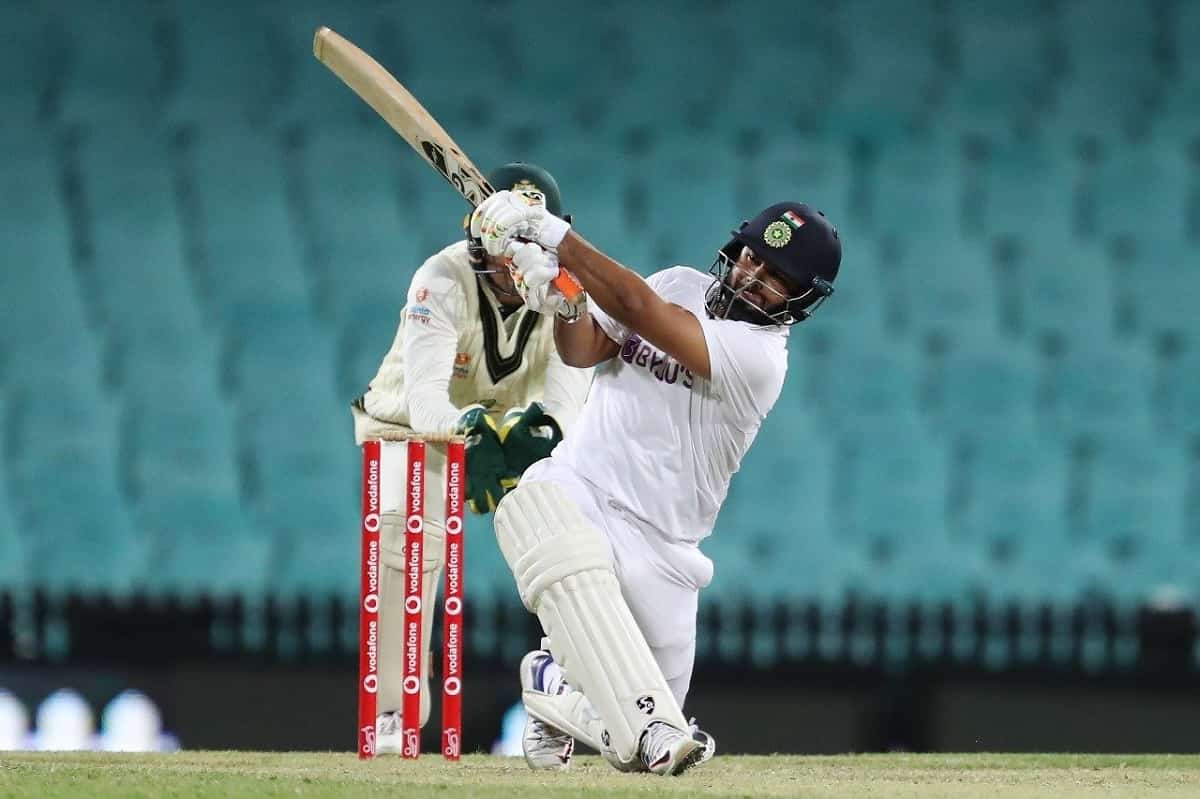 Pant scored a blistering 73-ball ton in the second innings of the pink-ball practice match at the Sydney Cricket Ground. Along with Pant (103*), Hanuma Vihari (104*), Shubman Gill (65), and Mayank Agarwal (61) also made notable contributions in the drawn match which was dominated by the visitors. Indian pace quartet of Mohammed Shami, Jasprit Bumrah, Navdeep Saini, and Mohammed Siraj also impressed with their fierce bowling during the course of the game.

India had scored just 194 in their first innings where almost all the batters, except Bumrah (55*), failed to deliver. However, the team improved its performance in the second innings and scored 386/4 declared, setting a 473-run target for Australia A. The hosts reached 307/4 in the final session on Sunday when both teams decided to shake hands and end the match in a draw. Ben McDermott remained not out at 107 while Jack Wildermuth scored an unbeaten 111 for Australia A.

INTERVIEW: "This has been a confidence booster for me."