Australia opener Joe Burns, who scored a half-century in the second innings of the first Test at the Adelaide Oval to get back into form, gave credit to coach Justin Langer for the support. 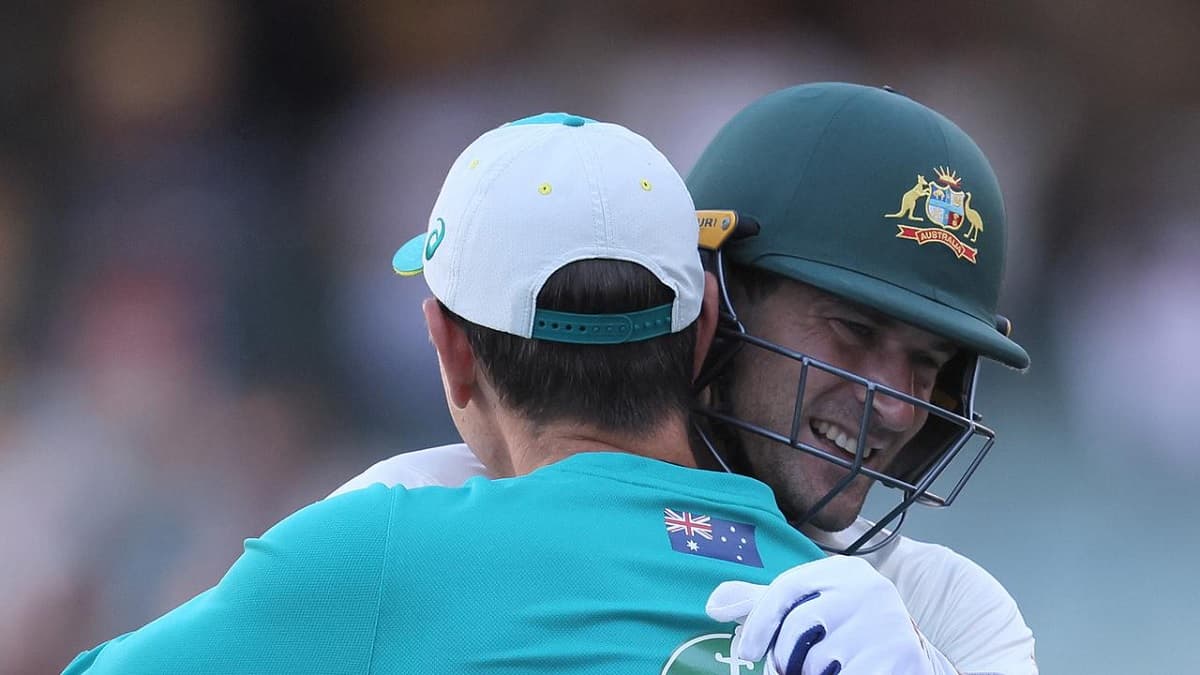 Burns was under fire after failing to score in the Sheffield Shield games and in the warm-up matches against the touring Indians in the lead-up to the Test series. He failed in the first innings, falling for just eight but then scored a quickfire 51 not out to scale the 90-run target.

"It is satisfying. JL (Justin Langer) has been right in the corner over the last few weeks, working close to him in the days leading up to the Test match is exactly how we might have to approach the game. (There was) A message from JL -- we might find some rhythm, strong confidence. It is always a special feeling when you are not making runs but you have someone in the corner to go out there and have someone to support. The remaining three Tests will be tough. The challenge is to get a 100," Burns told reporters on Monday.

"We confirmed the final team on the day's morning before the Test. But before the series, our conversation was always around how to play against India what we need to do regardless of whether I play or not, how we need to combat... JL has been a support, he knows what it means to open for the country, very reliable. At the end of the day the message is that if you miss out on a few games doesn't change your ability or confidence," added Burns.