Australian off-spinner Nathan Lyon expects India to "come out firing" after posting their lowest-ever score in the opening Test, predicting the visiting batsmen will attack his bowling in Melbourne. 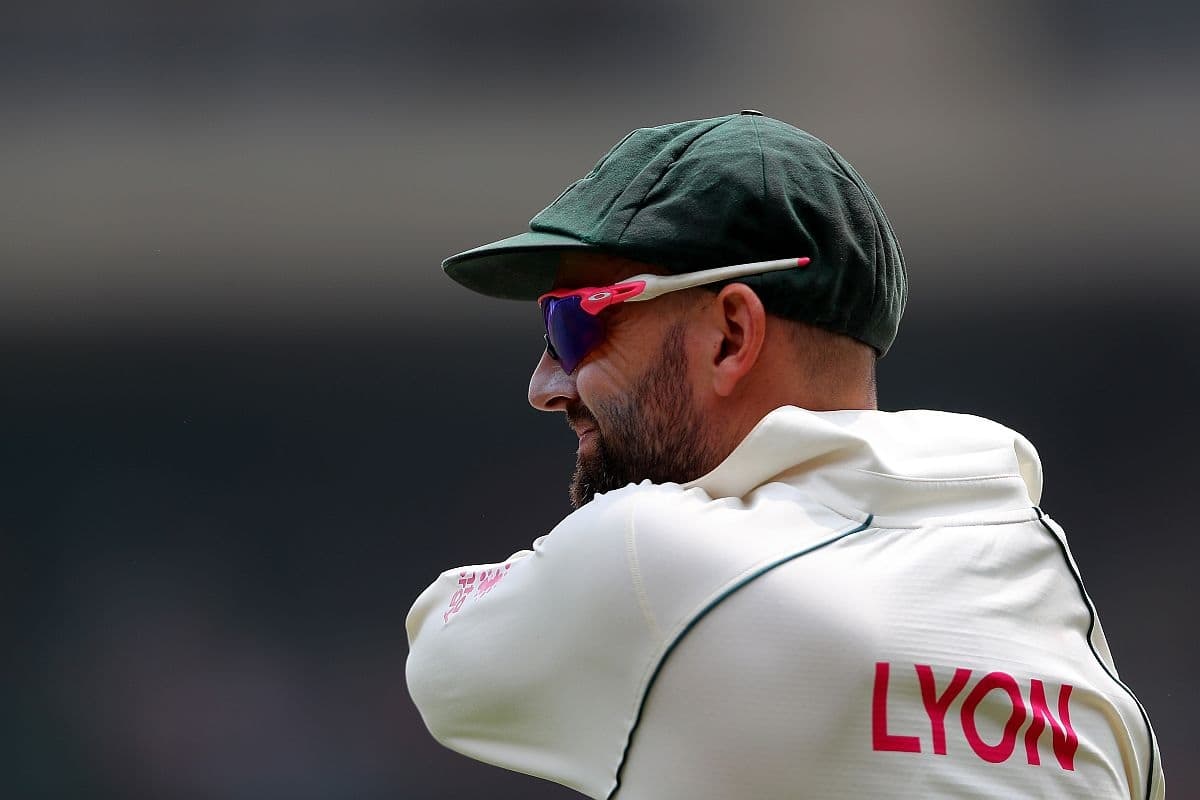 Lyon said the paltry 36 runs India scored in the second innings in Adelaide last Saturday was no reflection on the quality of the touring side, recalling that he was part of an Australian team bowled out for 47 in South Africa in 2011.

Australia bounced back from that humiliation to win their next Test against the Proteas and Lyon said India would be looking for a similar response in the second Test that begins at the Melbourne Cricket Ground on Boxing Day.

"I don't think it will be that difficult when you look at the quality of the Indian side, they've got some absolutely world-class players through the whole squad," he said.

"But no doubt they're training the house down now. We're expecting them to come out firing and not have any scars from the other day."

Lyon was confident India would remain competitive without skipper Virat Kohli, who returned home after the opening Test for the birth of his first child.

"I think there are enough guys in the Indian squad who can fill Virat's shoes," he said.

The veteran spinner, who has taken 391 Test wickets, said India was likely to target slow bowling in Melbourne.

"It think it'll be one of the tactics to come after me, which is totally fine, I'm pretty used to it," he said.

"For me, it's all fun and part of playing Test cricket. Being a spin bowler, you're always going to have guys trying to attack you, it's all a great challenge, to be honest."