Australian fast bowler James Pattinson was Monday ruled out of this week's third Test against India in Sydney after hurting his ribs during a fall at home, team officials said. 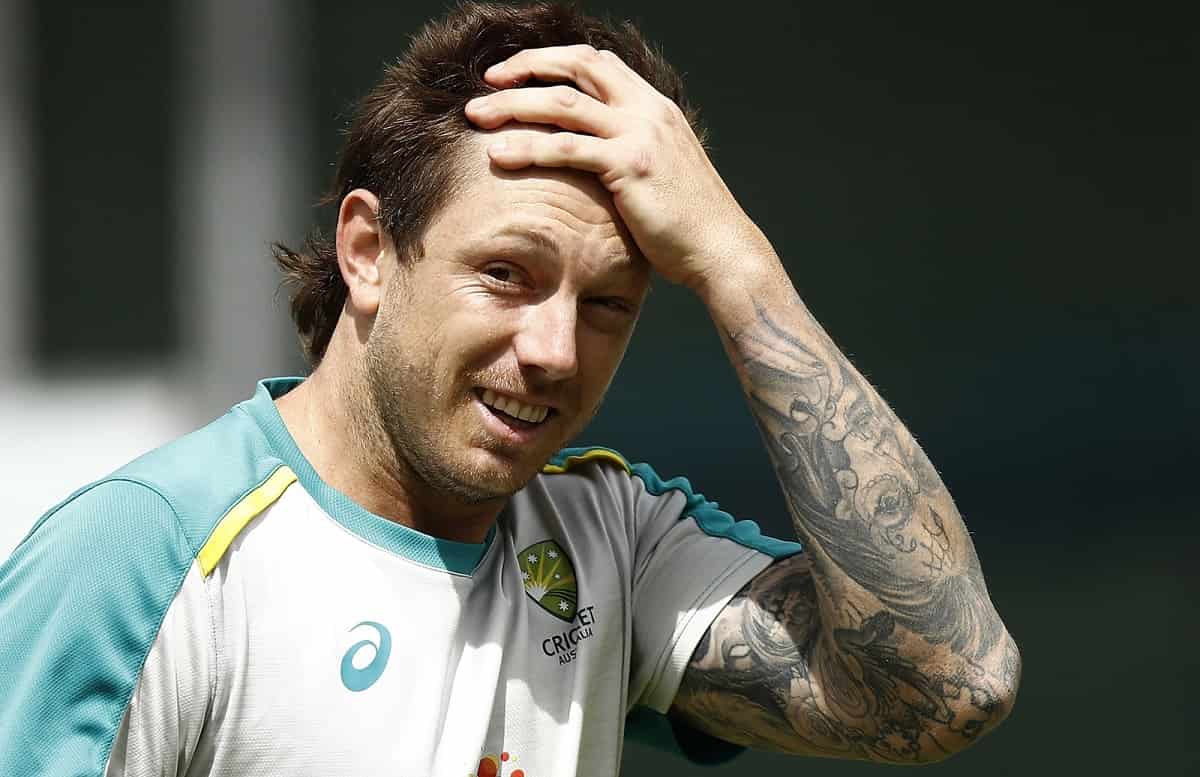 The 30-year-old, in the squad as back-up to established pace spearheads Pat Cummins, Mitchell Starc and Josh Hazlewood, will be assessed ahead of the fourth and final Test in Brisbane.

"Pattinson injured his ribs in a fall at his property while on approved leave from the Melbourne (coronavirus) hub following the Boxing Day Test," Cricket Australia said.

"He will not be replaced in the squad at this time and will be assessed further leading into the Brisbane Test match."

Fellow fast bowlers Sean Abbott and Michael Neser are also in the squad, with the series finely poised after Australia won the first Test in Adelaide and India the second in Melbourne.

The third Test starts on Thursday.