Josh Hazlewood admits he was stunned by the way India collapsed to a record low 36 in the Adelaide Test, but said it was the type of scenario Australia's potent pace attack thrives on. 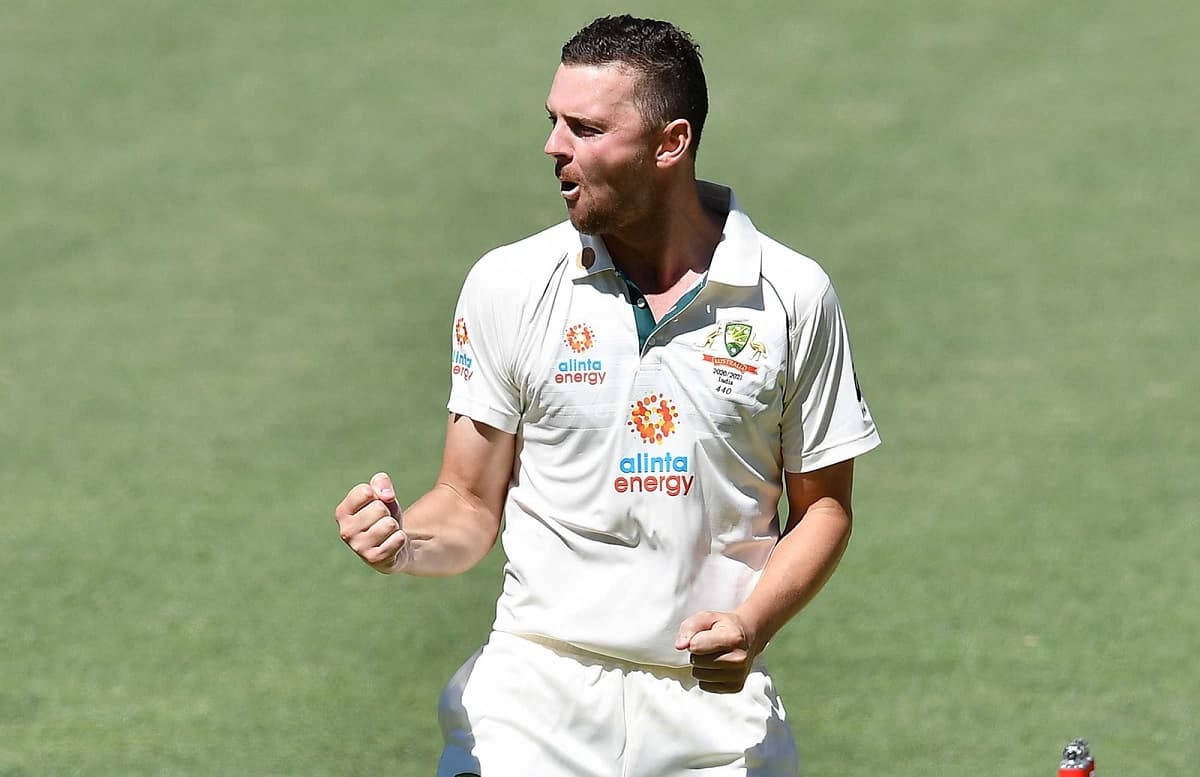 In an incredible slump, none of India's batsmen made it to double figures as they were humiliatingly bundled out Saturday for their worst score since first playing Test cricket in 1932.


Aus vs Ind: Sydney, Brisbane Tests Could Be Switched Due To Covid-19

The carnage, led by Hazlewood, ensured Australia won the opening clash of the four-Test series by eight wickets in a massive confidence boost ahead of the second game in Melbourne later this week.

"We were probably a bit more stunned when we came off from bowling," said Hazlewood, who took 5-8 in one of the most devastating and economical spells the game has seen.

"I know we were behind by (53) after the first innings, but there was a calmness amongst us.

"I can probably speak for the bowling group in saying that we thrive on those situations when we're a little bit behind and it's up to us to change the momentum of the game, and that's what we did."

The ruthlessness with which Hazlewood and Pat Cummins (4-21), supported by Mitchell Starc, exploited the bounce and deviation of the wicket only reinforced their reputation as one of cricket's greatest attacks.

The writing was on the wall when Cummins accounted for nightwatchman Jasprit Bumrah in the second over of the day on Saturday, then removed Cheteshwar Pujara for a duck.

Hazlewood was then thrown the ball by skipper Tim Paine and sent Mayank Agarwal back to the pavilion on his first delivery.

"It gets you in a good frame of mind and pretty confident," said Hazlewood, who took his 200th wicket during the match.

"I seemed to be bowling to a new batter, whether I was getting the wicket or Cummo was, so that's always nice as well to come up against someone fresh and facing their first delivery."

Paine said he was "absolutely rapt" by how Australia bowled but was less impressed with their batting after being dismissed for 191 in the first innings with only the captain's unbeaten 73 keeping them in the hunt.

However, he pointed to opener Joe Burns finally finding his touch with a determined 51 not out in the second innings as a big bonus.

"Burnsy is a really important part of our team and all cricketers know how hard it is when you're going through a run like that," Paine said. "It will do his confidence the world of good."

With fellow opener David Warner likely to be back from injury for Melbourne, India have some serious work in front of them.

The way they caved into Hazlewood and Cummins was crucified by the Indian press and former players, with captain Virat Kohli's imminent departure home for the birth of his first child only making matters worse.

KL Rahul and Shubman Gill are among those in line to replace him.

India are also awaiting news on key strike bowler Mohammed Shami, who retired hurt to end their innings on 36 after a brutal blow on the arm from Cummins.

He went for scans and didn't bowl in Australia's second innings with Kohli saying he was "in extreme pain and couldn‘t even move his hand".

Navdeep Saini and Mohammed Siraj could step in if he is not fit.