A spectator at Australia's showpiece Boxing Day Test against India has tested positive for coronavirus, authorities said Wednesday, warning fans seated nearby that they must get tested and isolate. 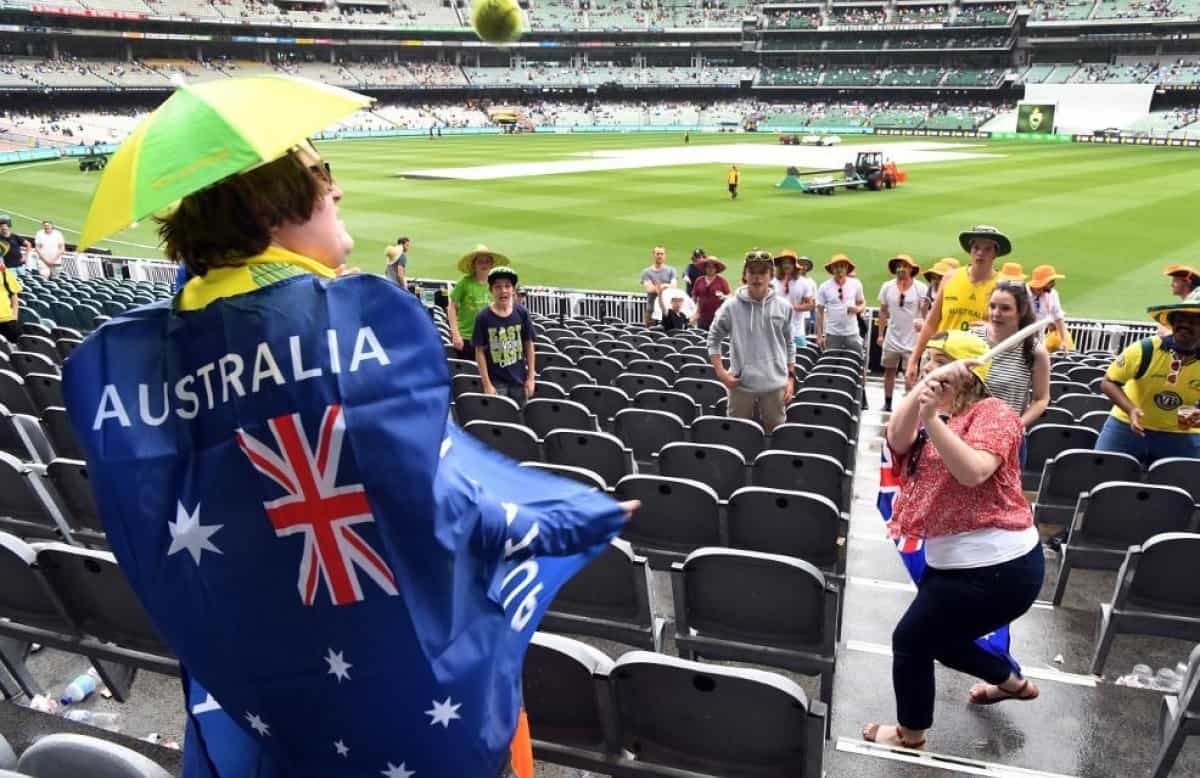 State health authorities said the man in his thirties was not infectious while at the famed Melbourne Cricket Ground on the second day of play "but there is potential he acquired the virus while there" or at a nearby shopping centre.

"The MCG is being investigated as a potential source for the infection," Victoria's Department of Health said.

"We're encouraging anyone who was in The Great Southern Stand, zone 5 of the MCG between 12.30pm and 3.30pm on 27 December, to get tested and isolate until they receive a negative result."

The Boxing Day Test is a centrepiece of Australia's sporting calendar and just under 30,000 people attended this year, well short of capacity.

Despite having been largely free of Covid-19, Australia is currently battling to bring a cluster of cases under control and hoping aggressive testing and contact tracing can help avoid full-scale lockdowns.

The news comes on the eve of the third Test between Australia and India, which has caused some controversy by being played in Sydney, the epicentre of a recent outbreak.

The number of spectators has been restricted to 25 percent of seating capacity in order to make sure it does not become a mass spreading event.

Authorities in New South Wales said the revelation from Melbourne was "obviously influencing our thinking" about how the Sydney Test would proceed, without elaborating.

India's tour Down Under has been beset with Covid-19 related problems.

Five players were criticised for seemingly breaching the team's biosecurity bubble by going out to a restaurant.

And there are still questions about whether the two teams will have to quarantine before the final Test in Brisbane next week.