Australia captain Tim Paine has apologised for his behaviour on the final day's play of the drawn third Test against India at the Sydney Cricket Ground. 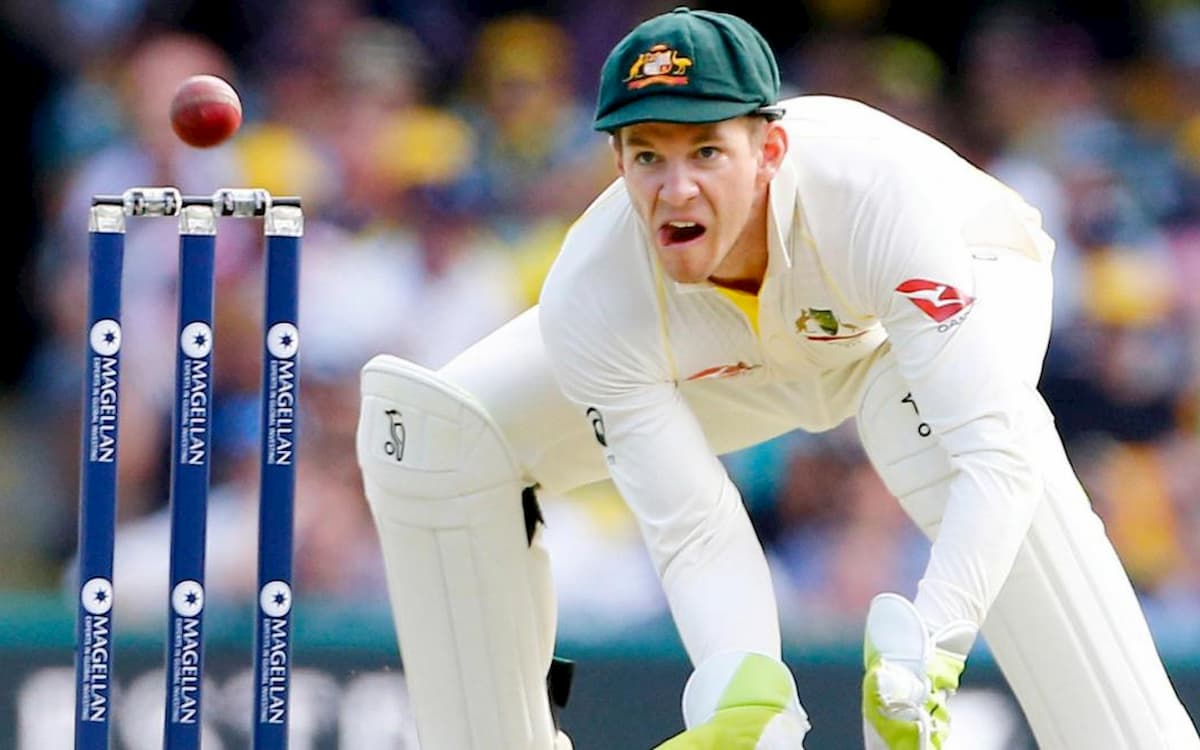 Paine was seen and heard trying to sledge Ravichandran Ashwin, who was involved in a solid, match saving partnership with Hanuma Vihari on Monday.

On one of the occasions, the Australia skipper even claimed "at least my teammates like me, d**k****" during the spat and mocked Ashwin by asking "how many IPL teams wanted you, when you asked every single one of them to have you?"

However, on Tuesday, Paine addressed a press conference and admitted he let pressure get to him during the third Test and it affected his mood, captaincy and performance.

"I'm someone who prides themselves on the way I lead this team and yesterday was a poor reflection, my leadership wasn't good enough, I let the pressure of the game get to me. It affected my mood and then from there affected my performance," Paine was quoted as saying by cricket.com.au.

"I said to our players yesterday 'I've had a really poor game as a leader'. I let our group down. I'm human, I want to apologise for the mistakes that I made," he added.

Paine's antics on the final day of the historic draw came a day after he was fined 15 per cent of his match fee after being found guilty of dissent for appealing to standing umpire Paul Wilson for some "f***ing consistency".

The 36-year-old had a horrible day behind the stumps as he dropped as many as three catches on Monday, which further dented Australia's chances of taking a 2-1 lead in the four-match series.

Paine also revealed that he spoke to Ashwin after the day's play telling him "I ended up looking the fool, didn't I?"

"You open your mouth and then you drop a catch. We had a bit of a laugh about that," he said.

With the series tied at 1-1, the two teams will now face each other in the final Test beginning Friday at The Gabba in Brisbane.