Aus vs Ind: 400th Wicket Will Be A Nice Feather In The Cap, Says Lyon

Australia off-spinner Nathan Lyon, who will become only the third off-spinner in Test cricket history to take 400 wickets when he takes nine more, says the milestone wicket doesn't bother him much. 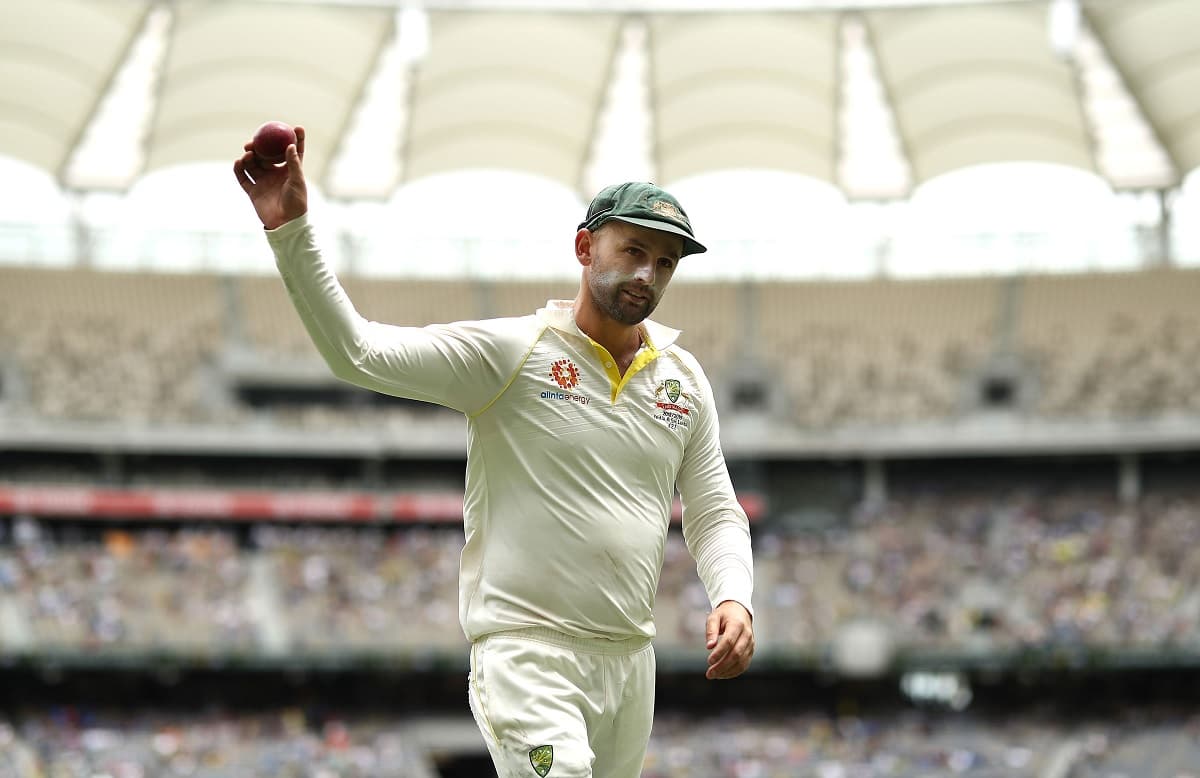 "It doesn't worry me if it is (Mayank) Agarwal or (Jasprit) Bumrah. Batter or bowler doesn't worry me. It will just be a nice feather in the cap," said Lyon while speaking to reporters on Wednesday.

Lyon will also be playing his 100th Test match when he takes the field in the fourth and final Test of the ongoing series at the Gabba.

Asked what milestones like playing the 100th Test and getting 400 wickets mean to him, the 33-year-old said, "It is going to be pretty amazing moment when I play my 100th Test match. It is just around the corner but there is still a lot of water to go under the bridge but if I am able to get there, I will be the 13th player for Australia."

"To be honest, I haven't really spoken about it... it is going to be a massive milestone and massive feather in the cap, something my family and partner will be extremely proud about. But with the 400 wickets, I just hope I can do a role with the Australian cricket team, and if I can create some chances here and hopefully have a good game, win the Test, 400 will come along the way," he added.

The off-spinner has been working on his bowling, including the pace at which he bowls with the help of his coach John Davison.

"To be honest I have been trying to work on that for many years now with John Davison who I go a lot to for my spin bowling. I think it really depends who you are bowling to and the conditions. So I think over the last 4-5 years my pace has really gone up by couple of Ks (kmph)," said Lyon.

"But it is more about the shape that I have been able to generate on the ball. If I am being honest, that is the most crucial thing. You can bowl any pace but if you can have the shape on the ball that is going to be the most dangerous thing. It is something that I have been working for a few years now, and hopefully, I am going to get better with that," he added ahead of the second Test beginning Saturday at the MCG that will be broadcast live on Sony Ten 1, Sony Ten 3 and Sony Six channels.