Former Australian batsman Dean Jones on Saturday received touching tributes at the Tea break on the opening day of the Boxing Day Test between Australia and India being played at the Melbourne Cricket Ground (MCG), which was Jones's home ground. 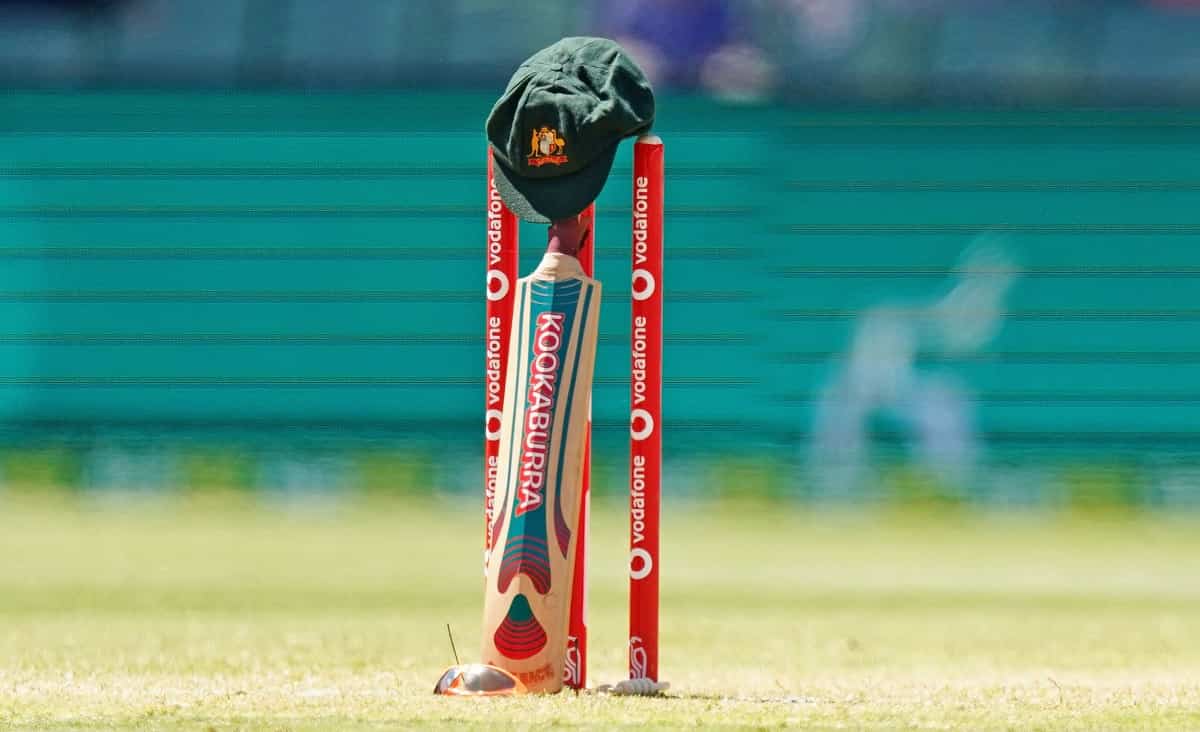 Australian and Indian players united before the first ball after Tea to pay respect to the veteran cricketer alongside late Jones' wife Jan and daughters Augusta and Phoebe, former Australia captain Allan Border.

Border, Jones' daughters and wife walked from the boundary to the centre, carrying his baggy green, sunglasses and Kookaburra bat. They were laid to rest on the stumps at the Great Southern Stand end of the ground, said a Fox Sport report.

"It's quite befitting the tribute was done Australia vs India. He's loved over there," Brett Lee added.

Jones, who had represented Australia in 52 Test matches and 164 ODIs, scoring over 9,600 international runs, died on September 24 in Mumbai.

The 59-year-old, who was part of the Star Sports commentary panel for the 13th Indian Premier League (IPL) edition held in the United Arab Emirates (UAE), died in a Mumbai hotel after suffering a cardiac arrest.

A wonderful tribute to an Aussie legend.