Aus vs Ind, 2nd Test: Blow For India As Umesh Yadav Limps Off The Field

Indian bowling attack suffered another blow in the ongoing Test series against Australia when Umesh Yadav limped off the field just after dismissing opener Joe Burns in the second session of the third day's play during the second Test at the Melbourne Cricket Ground. 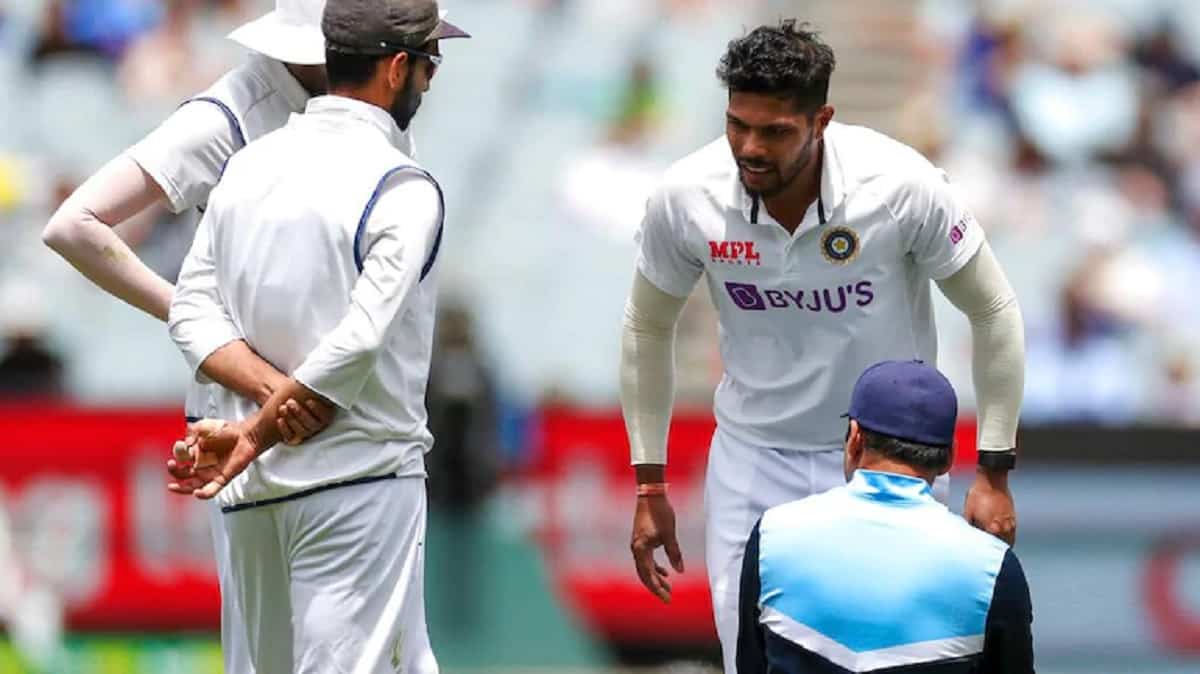 The right-arm pace bowler, who removed Burns in just his second over, limped off the field after bowling the third delivery of his fourth over of Australia's innings.

Umesh could be suffering from either a calf or an ankle injury or it could be just a case of cramps.

The right-arm pace bowler had removed an edgy Burns early, having him caught behind with a delivery that swung away late to leave Australia at four for one.

If Umesh doesn't take field, it will be a disaster for India, who are already missing Ishant Sharma and Mohammed Shami, both of whom are in India due to injuries.

While Ishant did not make it to Australia as he could not fully recover from the abdominal muscle tear suffered during the Indian Premier League in time, Shami fractured his bowling arm after being hit by a Pat Cummins delivery during the third day's play in the first Test at the Adelaide Oval on December 19. Shami returned home last week and has been advised a six-week rest.