Australia lost the second test match against India in the ongoing test series between the two countries on Tuesday at Melbourne. India has now leveled the series 1-1. 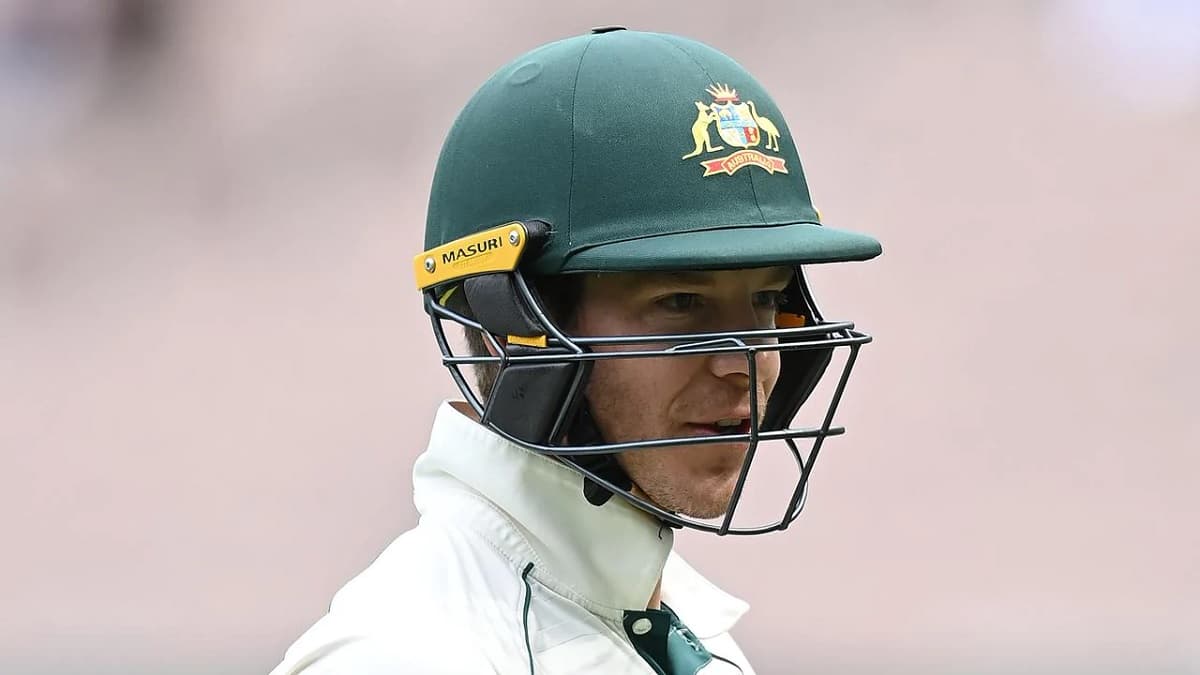 The Indian team, after this win, has gained points in the World Test Championship and is now at the second spot. Australia is currently on the top of the table with 322 points, however, after today's defeat, they have lost four points.

Australia was found guilty for slow overrate during the second test match and was fined 40% of their match fee and also penalized four points in the World Test Championship.

Match referee David Boon imposed the sanction on Australian captain Tim Paine after his side was two overs short of the allotted time. Paine pleaded guilty to the offence and accepted the proposed sanction, so there was no need for a formal hearing.

The two teams - Australia and India will be up against each other in the third test match from 7th January 2021. The venue for the test is yet to be decided.