The absence of India skipper Virat Kohli and pace bowler Mohammed Shami will give an advantage to Australia, who will look score over 400 in the first innings to take charge of the Boxing Day Test at the Melbourne Cricket Ground, says Australia head coach Justin Langer. 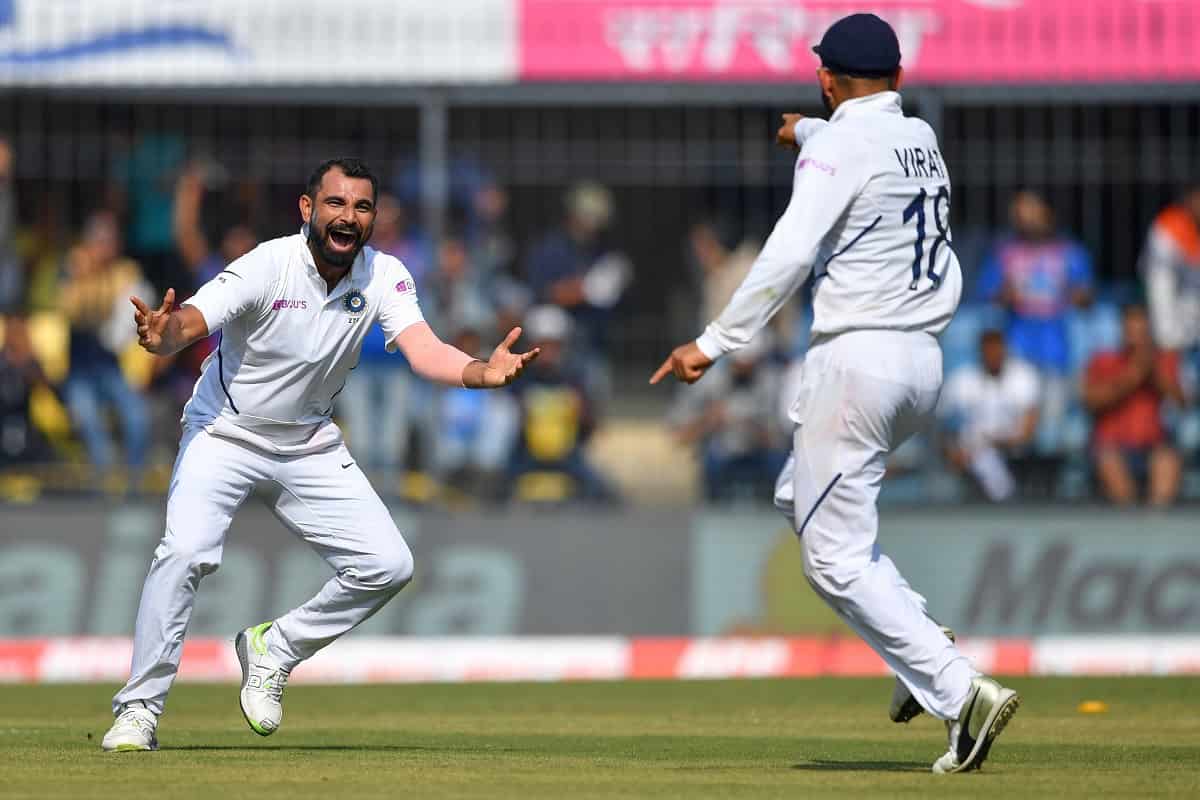 The second Test, known as the Boxing Day Test, starts Saturday and India have fond memories from the last time when they won it on a flat batting wicket to go 1-0 up in the four-match series in 2018/19.

"Of course, no matter what sport you play, if you take two of your stars out," said Langer on Thursday in reply to a question from media if Kohli and Shami's absence gives the hosts an advantage.

"Virat Kohli is one of the all-time great players. I think Shami is a real glue for the Indian bowling attack because he is so miserly. He is very skillful. Of course, it gives us an advantage...But we need to keep working hard and follow the processes that we have been following for some time. We know we have to start strongly on Day 1. We know we have to keep the pressure on (Ajinkya) Rahane if he is the new captain for India. So the processes don't change. Whenever you take the best players out of any cricket team, of course, that weakens them. That is the reality. Of course, it gives us an advantage," he added.

The Aussies were on the back-foot for the first two days in last week's first Test at the Adelaide Oval as they conceded a 53-run first innings lead. The lead brought back memories of the first Test in Adelaide in the 2018-19 series when India had got an even lesser, a 15-run lead and then went on to win it. This time though, the Aussie bowling responded and dismissed India for just 36, their lowest-ever Test total.

The head coach acknowledged the bowling effort but said they are doing some work on their batting and fielding. "Bit of fielding work, bit of batting work," he said on the work being done at practice ahead of the second Test.

"I said on the morning of Day 3 before that extraordinary bowling show, I said to the guys, let us not make mistakes. This is proper Test match cricket. India had the better of us on the first two days. We are in real arm-wrestle of a Test match. It was amazing how things turned around. We know how good team India is. We know how we have to keep improving. I said last year if we have to become a great team we need to keep winning after winning. Really good teams keep winning and winning. It is an area that we have addressed. We have start well on Boxing Day morning. We know India will start well as we saw in first two days in Adelaide," Langer said.

In 2018, India batsmen had exhausted the Aussie bowlers by batting for 169.4 overs while scoring just 443/7 in the Boxing Day Test. But Langer said the hosts are a different team this time around.

"I think we are a very different team. We have come a long way in two years. We are now playing very good cricket. We've got confidence. I remember losing the toss at MCG on a very flat wicket (in 2018). That certainly took some of the wind out of our sails. That's for sure. We are a very different team. We know that in first innings in Australia, we are looking to score 400 in first innings. There is no surprise there. That is what we have based our Test cricket on for years. I said we have got areas we can improve. We play our best cricket when we are scoring big first innings totals. That's what we aspire to and that's what we aspiring to in this game as well," the 50-year-old said.

"I empathize with my opposition but it is none of my business...if India are feeling stressed I am glad they are and not us over Christmas," he added.