Aus v Ind: Have Got A Few Exciting Things Lined Up For Indians, Says Spinner Lyon

Hurt and motivated after the 2018-19 Test series loss to India, Australia off-spinner Nathan Lyon has said that they have "a few things lined up" for the Indian batsmen for the upcoming Border-Gavaskar series which he wouldn't "reveal to the media". 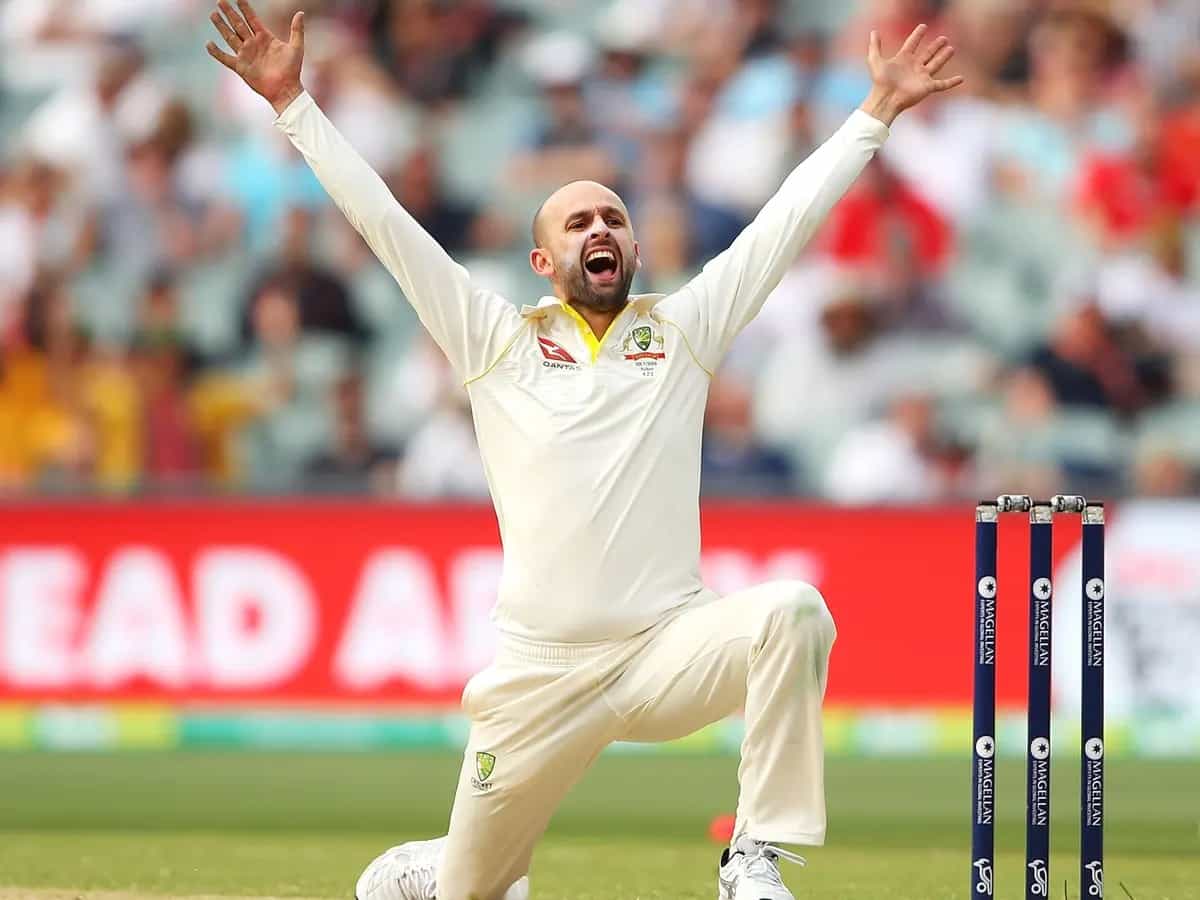 Among those plans is a mystery ball that he tried on Saturday night during Australia's practice at the Adelaide Oval's centre wicket ahead of the first Test.


Aus A vs Ind A: Carey Would 'Love' To Have A Chat With Border Following Criticism From Latter

"I am not going to reveal our bowling plans to the media for the Indians to read about, but we have a few things lined up which is very exciting. But I think there is a real vibe within the Australian team. So I think we are in a better place than we were two years ago," Lyon told reporters on Monday.

"Always working on it (my bowling). Working on one (mystery ball) the last night...getting a little bit feedback of the wicket here in Adelaide. I haven't come up with a name. I am very excited. I am in the process. Hopefully, we will have a name, probably just before the first Test," Lyon said about the ball without revealing any further details.

The off-spinner has been very effective with the pink ball, taking 28 wickets at an average of under 26 which is lower than his overall career average of over 31. He has had plenty of success against India, grabbing as many as seven five-wicket hauls in 18 Tests. He has taken 85 wickets out his 390 Test wickets against India.

"I have always enjoyed playing against India, (who are) some of the best players in the world, especially playing spin. I have always said I want to challenge myself against best players of spin bowling, so for me, this series is about me doing more role within the Australian cricket team.

"We have got a good bowling unit here, the best unit in the world in my eyes so we have to make sure we are doing our stuff and challenging Indians for a long period of time. It is not about personal success. I have had success against India, it is more about playing our role and looking to take 20 wickets in each Test match," said Lyon while adding that he fancies bowling to the Indians as they attack.

"I don't approach (with) my bowling differently when we are playing against India. Over the last five years, my bowling has gone to a new level, I am very confident with the way my bowling is at the moment. That is exciting. But they are very attacking side so they are always trying to attack a spinner which is fantastic and I love that. Love that challenge," he added.

Lyon further said he is happy to see the return of Mitchell Starc whose footmarks he will love to use to bowl to the Indian right-handed batsmen.

"I am working hard on bowling to right-handers. There are so many of them in world cricket. It is not a new challenge for me. I am just looking to really trying to compete against both edges and bringing both edges into play with catches around the bat. Going to be a challenge, but I am lucky that Mitchell Starc is joining the camp. I love his footmarks. Should be good fun," said Lyon

The four-match Test series starts with a pink-ball fixture at the Adelaide Oval from Thursday.