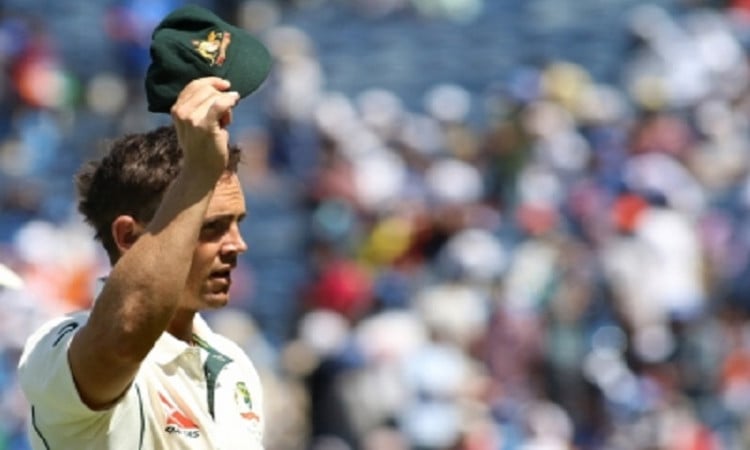 Sydney, April 5:  Australian spinner Steve O'Keefe has retired from First Class cricket after being denied a new contract for his domestic side New South Wales.

"I was disappointed when I was told that I wasn't getting a contract but I respect and accept the decision, so I have decided to retire from first-class cricket," O'Keefe is quoted as saying by ESPNCrinfo.

"I will forever be grateful to Lee [Germon, the Cricket NSW chief executive] and all the staff, from the front office to the warehouse to the development officers in regional areas, who have all shared the same passion for the game.

"They've played a huge role in making the last 15 years so memorable. And, of course, I am indebted to the fans, who supported my left-arm inswingers against their better judgement. On a personal level, I want to thank my family, as well as my manager and friend, Andrew Fraser. They've been by my side through everything and I couldn't have done this without them."

O'Keefe famously took 12 wickets in the Pune Test against India in 2017, recording figures of 6/35 in both the Indian innings. Australia won the match by a whopping 333 runs but is figures dried up as India fought back in the rest of the series and won it.

In a first class career that has spanned 15 years, O'Keefe has played a total of 88 matches and taken 301 wickets at an average of 24.66.

"It's been such a privilege to play for my country and captain my state, but above everything else, I'm most proud to have played alongside some of the best blokes I've ever met. When I think about my time playing cricket, that's what I'll miss most."