Sydney, June 8: Former Australia captain Ian Chappell believes left-arm wrist-spinner Kuldeep Yadav will the biggest threat for Australia when they face India in the Border Gavaskar Trophy slated to be played in December-January. 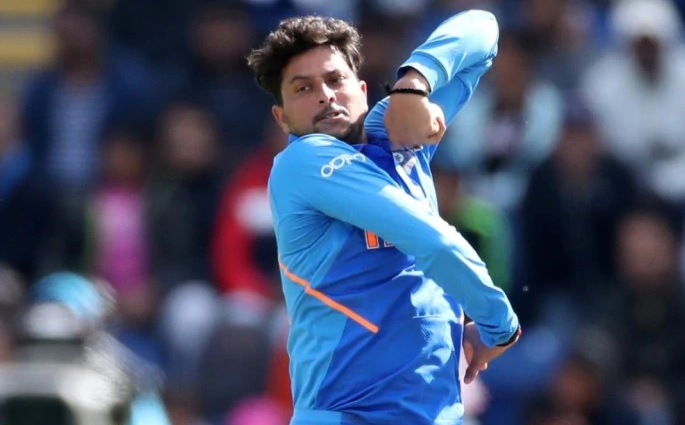 "Kuldeep Yadav's wristspin is the biggest wicket-taking threat on Australian pitches. The decision will call for brave selections," Chappell wrote in his column for ESPNcricinfo.

Kuldeep was part of the India squad which created history on their last tour to Australia when Virat Kohli's men became the first Asian team to register a Test series win Down Under.

The left-arm spinner played the fourth and the final Test of the series which ended in a draw at the SCG due to rain. He had picked up a five-wicket haul giving away 99 runs in 31.5 overs in Australia's first inning which ended on 300 in reply to India's 622/7. Following on, Australia were 6/0 when rain played spoilsport and the umpires decided to call off the match.

According to Chappell, it will be a tough decision for the Indian selectors to choose from a pool of quality spinners consisting Ravichandran Ashwin, Ravindra Jadeja and Kuldeep.

"Choosing a spinner will prove a major headache for the Indian selectors. R Ashwin has a great overall record, but not so much in Australia. Ravindra Jadeja's all-round talents and improved bowling form make him a legitimate challenger," he said.

India will begin the defence of the Border-Gavaskar trophy in Brisbane which is slated to host the first Test at the Gabba from December 3-7, followed by second in Adelaide (December 11-15), third in Melbourne (December 26-30) and fourth in Sydney (January 3-7).