Atul Wassan relieved after being removed as Delhi's chief selector 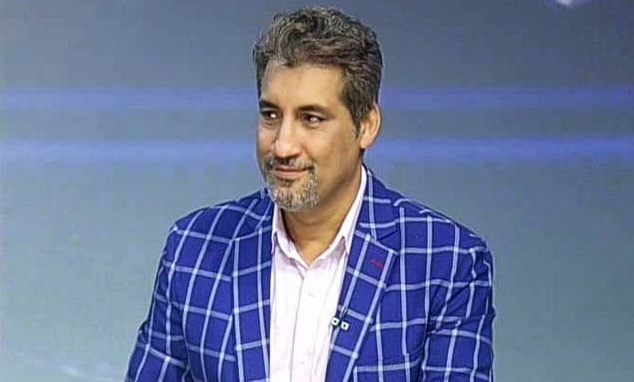 Speaking to IANS, Wassan said that it was actually good that he had been removed because he didn't really wish to continue after the change of regime and the way matters are being handled by the current officials in the association.


IPL 2020 Auction : 5 all-rounders who will be the cynosure of all eyes

"There are issues which are untenable. Things are being done in arbitrary manner and I wasn't happy with it. Just because the regime has changed they are doing things unilaterally. We all know what is at play and what is the locus standi of the CAC. What is the rule behind it. As if these guys have only played cricket. They want puppet. It was going to be a train wreck. They realized they would have had problems if they had to continue with me and that is why they have done it. It is good riddance for me," he smiled.

The CAC was appointed on Monday for the domestic season 2019-20.