David Warner has scored 219 in five matches while opening the inning for Delhi Capitals. 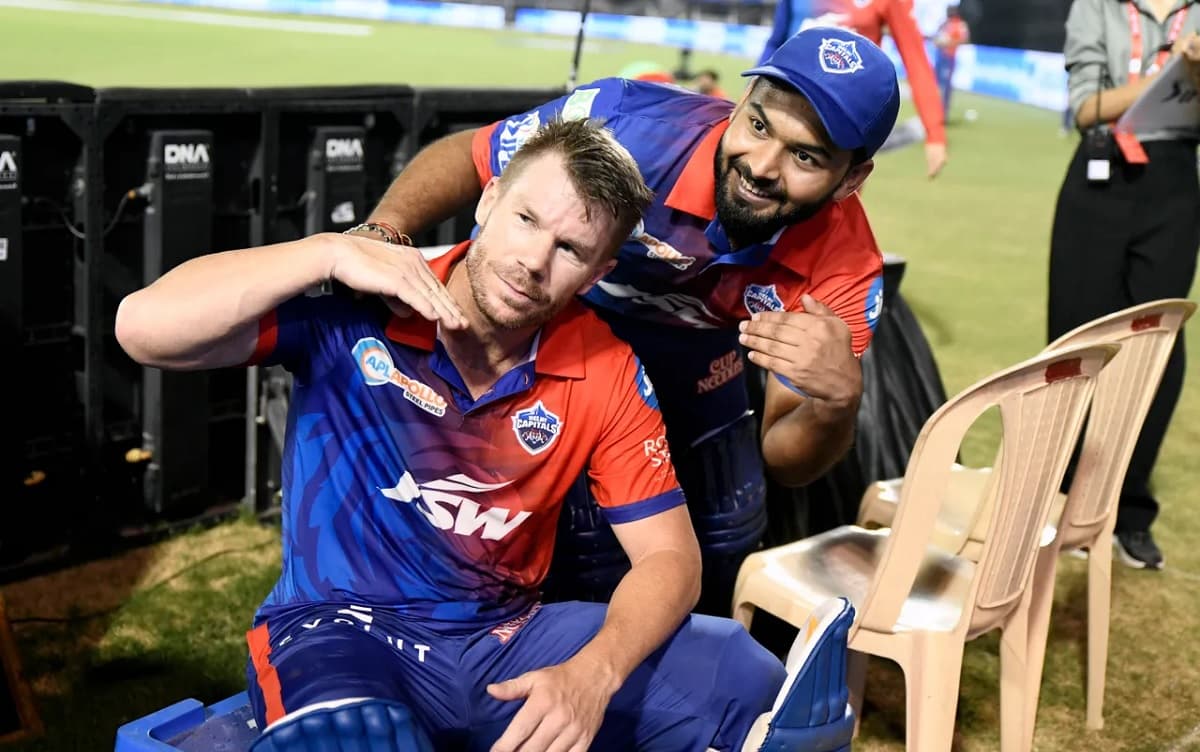 Warner, who was part of the Sunrisers Hyderabad camp last season is doing exceedingly well for his new franchise.

Praising Warner's consistent batting performance in the most exciting IPL season, Gavaskar said the senior Australia batsman is feeding on the positive atmosphere inside the change room which is evident with the kind of form he's in.

"Sometimes when you are not doing well, the atmosphere in the change room isn't always the best and that kind of affects your game. That seems to have happened with David Warner. Ever since he's moved to Delhi Capitals, Warner looks happier and you can see that in his performance. When that kind of performance happens, what it does is makes the player want to do something more.

"It also lifts the other players in the team because they know what a (quality) player he is. What a fabulous player David Warner has been for the franchises he's played for. Last year was an exception because that can happen to anybody. To see him comeback this is way is just fabulous," Gavaskar said on Cricket Live on Star Sports.

"No matter what bowlers, what franchise he plays for. When he does get going, David Warner is a very very special player. He obviously uses the pace (of the ball) very well but you never see a slide in his game, he never sort of decelerates in his game. I think his opening partner Prithvi Shaw is scoring pretty heavily at the start. Shaw's strike rate through the powerplay is very high but David Warner uses his fitness well and looks to bat deep. He knows how to pace his innings," Hayden said.