England opener Alex Hales, who set the Big Bash League(BBL) on fire on Friday with a 56-ball 110 for Sydney Thunder against Sydney Sixers, said that the England team management hasn't got back to him as yet. 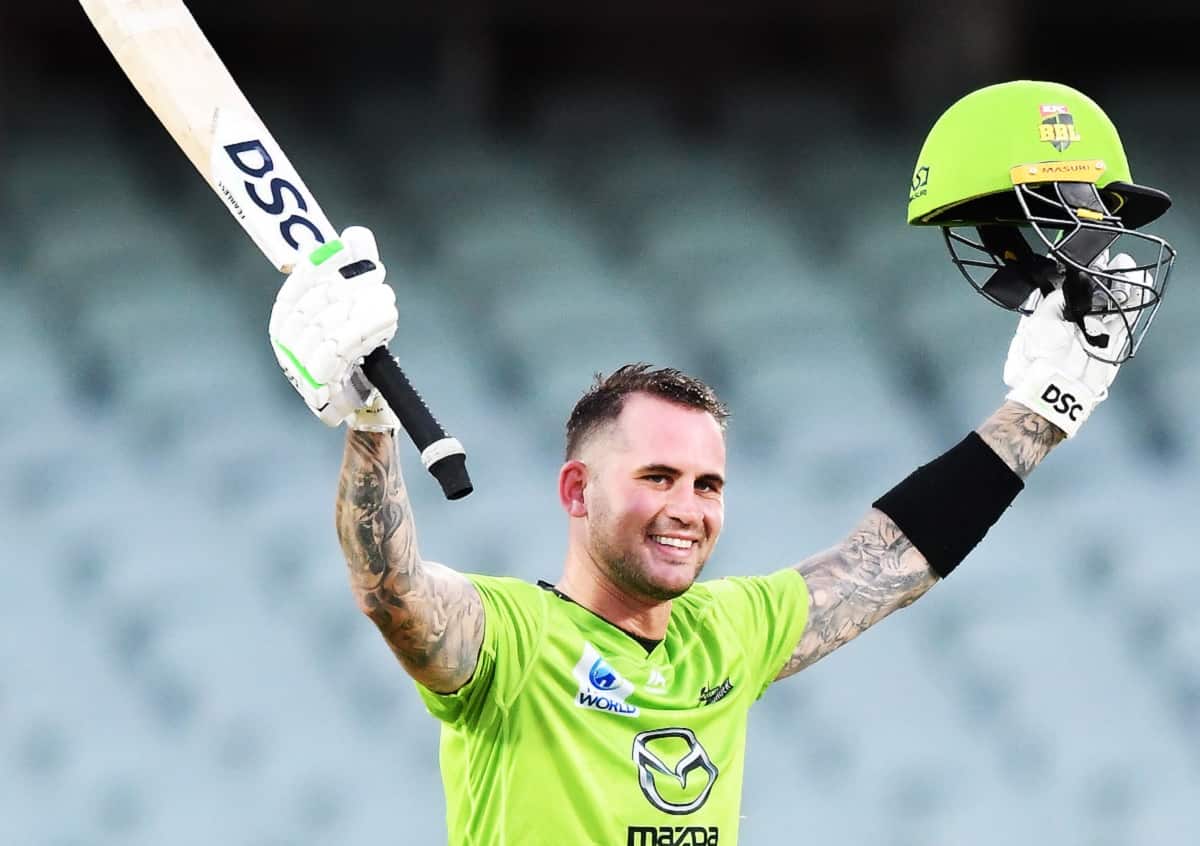 
India-England First Two Tests To Be Played Behind Closed Doors

Hales's effort on Friday came a day after the England selector Ed Smith said that the opening batsman may not come back to the national side in near future.

"No, nothing at all - nothing from that end (English selectors). At the moment, I'm just enjoying my cricket and I'm going to keep trying to score as many runs as I can, enjoying myself, and see what happens," Hales was quoted as saying by ESPNcricinfo.com.