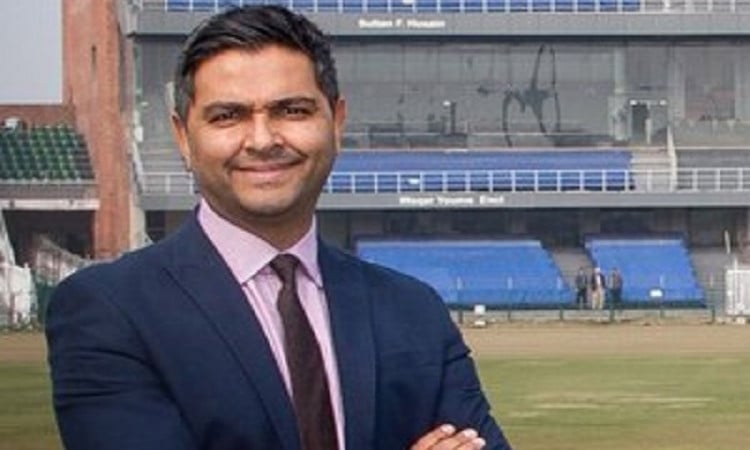 New Delhi, June 24: With the Pakistan Cricket Board (PCB) Chief Executive Wasim Khan saying that the Asia Cup will be held either in September or October, the Board of Control for Cricket in India (BCCI) has made it clear that the window which suits the PCB doesnt suit the Indian board.

Speaking to IANS, a board functionary in the know of developments said that the PCB could also look at postponing the Pakistan Super League (PSL) next season and host the multi-nation event in that window. The BCCI can then look at adjusting the calendar accordingly and playing in the Asia Cup.

"Asia Cup will be a struggle this year. Going by the statement of the Chief Executive of the PCB, the window that suits them doesn't suit India. Maybe they can postpone PSL next year if BCCI is able to open up a window during that period. Otherwise conducting the Asia Cup doesn't seem too practical as these are challenging times," the functionary said.

The Pakistan Super League is generally played around the February-March window and even this year the tournament was in the knockout stages when it had to be called off due to the coronavirus pandemic. The PCB is in fact looking at the November window to complete the knockout games that remain.

Speaking to the media on the Asia Cup, Wasim said: "The Asia Cup will go ahead. The Pakistan team returns from England on 2nd September so we can have the tournament in September or October. There are some things which will only get clear in the due course of time. We are hopeful of having the Asia Cup because Sri Lanka has not had too many cases of the Coronavirus. If they can't do it, then UAE is also ready."

The BCCI has already made it clear that domestic matches and bilateral ties will be the area of focus for the Indian board when cricket resumes in the post-covid era. In fact, the players have time and again pointed that the Indian Premier League would be the best tournament to start proceedings once cricketing action resumes. The BCCI recently announced that tours of Sri Lanka and Zimbabwe have been postponed due to the current situation with regards to the pandemic.

In a release, the board said: "The Indian cricket team will not travel to Sri Lanka and Zimbabwe owing to the current threat of COVID-19. Team India was originally scheduled to travel to the island nation from 24th June 2020 for three ODIs and as many T20Is and to Zimbabwe for a series comprising three ODIs starting 22nd August 2020.

"As stated in the earlier press release issued on 17th May, the BCCI will conduct a camp for its contracted players only when it is completely safe to train outdoors."