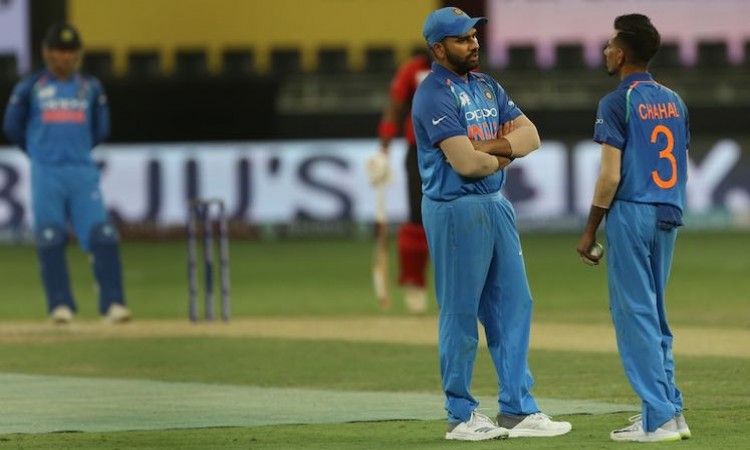 Dubai, Sep 20 - An upbeat India will be eyeing another convincing victory over Bangladesh in their first game of the Super four round of the 2018 Asia Cup at the Dubai International Cricket Stadium here on Friday.


After a lacklusture show against minnows Hong Kong, the defending champions led by stand-in captain Rohit Sharma, rode on an all-round show to outclass arch-rivals Pakistan by eight wickets on Wednesday.

India however, should be careful on Friday as the Mashrafe Mortaza-led Bangladeshis are well known party spoilers.

The Indian bowlers disappointed in the contest against Hong Kong, but rose to the occasion when it mattered the most and were flawless against the Sarfaraz Ahmed-led side.