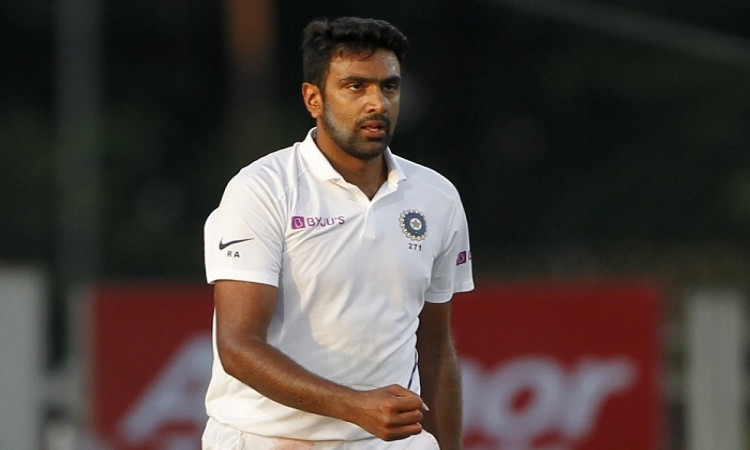 Ranchi, Oct 23: Ravichandran Ashwin was one of the standout performers in India's 3-0 whitewash of South Africa in the three-match Test series that concluded here, and his English county side Nottinghamshire lauded the off-spinner for his exploits.

"Another stellar series for Ashwin, the leading wicket-taker as India completed a 3-0 whitewash over South Africa," the county side said in a tweet.

Ashwin, who bagged 15 wickets in the three Tests, will now head to Bengaluru to take part in the ongoing Vijay Hazare Trophy.

"Freedom series done and dusted, off to Bengaluru now for the #VijayHazareTrophy. Stay committed to the course and the course will stay with you (sic)," Ashwin tweeted.

India were dominant in the three Test matches, winning the third and final one here by an innings and 202 runs.

South Africa had already lost the Test series after India registered comprehensive wins in the first two Tests. In Visakhapatnam, India had won by 203 runs, and then went on to register an emphatic innings and 137-run win in Pune.