Ashwin will have tremendous impact on Kotla pitch: Ponting 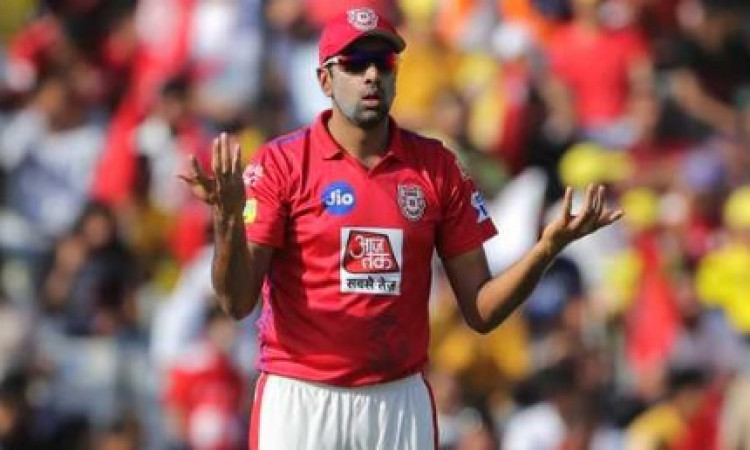 New Delhi, Nov 8 . Delhi Capitals on Friday announced a successful trade ahead of the 2020 season of the Indian Premier League, by acquiring veteran off-spinner Ravichandran Ashwin, and releasing Indian left-arm spinner Jagadeesha Suchith to Kings XI Punjab. Speaking to IANS, a senior DC official had confirmed the same on Tuesday.

Commenting on the trade, DC head coach Ricky Ponting said: "Ashwin adds a lot of value to any team that he's a part of, and I'm sure it's going to be no different when he joins Delhi Capitals.

"It is no secret that the pitch on our home ground is on the slower side, and is known to assist spinners. I believe, Ashwin, with his clever bowling, will have a tremendous impact when he bowls on it."

"I'd like to wish Suchith all the very best, and I'm sure he will excel in his new team," said Delhi Capitals co-owner Parth Jindal on the development. "I would also like to take this opportunity to welcome Ravichandran Ashwin to the Delhi Capitals family. He's easily one of the best and most experienced spinners around, with a tremendous record in India and IPL colours. There's no doubt in my mind that Ashwin's presence will benefit our team tremendously, as we eye the big prize - the IPL title."

R Ashwin has played 68 Tests and 111 ODIs for India, in which he has taken 357 and 150 wickets respectively. In the IPL, he has represented Chennai Super Kings, with whom he won titles (in 2010 and 2011), Rising Pune Supergiants, and Kings XI Punjab, whom he captained as well