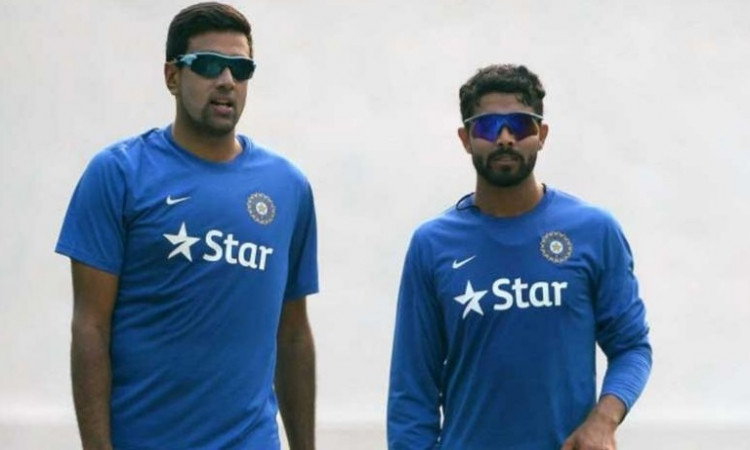 "When it's turning in India it's obviously very tough to play any spinner, really," Watling told ESPNcricinfo.

"The likes of (Ravichandran) Ashwin and (Ravindra) Jadeja, if conditions are in their favour, it is extremely hard work to score runs in itself, and to not get out," said the 35-year old.

"But facing guys like Dale Steyn, Morne Morkel in South Africa, that's a pretty tough challenge. I think they have some of the quicker wickets in the world and obviously it cracks up late in the games. And those types of Test matches can be very daunting, with those types of bowlers coming at you."

"I think I've been lucky enough to keep to fantastic bowlers throughout the years," Watling said when asked about the secret of his success.

"They're all very different in their own right, we've got Trent (Boult) who's left-arm, swings the ball, then obviously Wags (Neil Wagner) who's left-arm but comes in and tries to pitch it a little bit shorter and maybe doesn't get the amount of swing that Trent does, and then obviously Tim's (Southee) been doing it for a long time and I've been keeping to him for a long time, and his skills have just grown throughout the years."