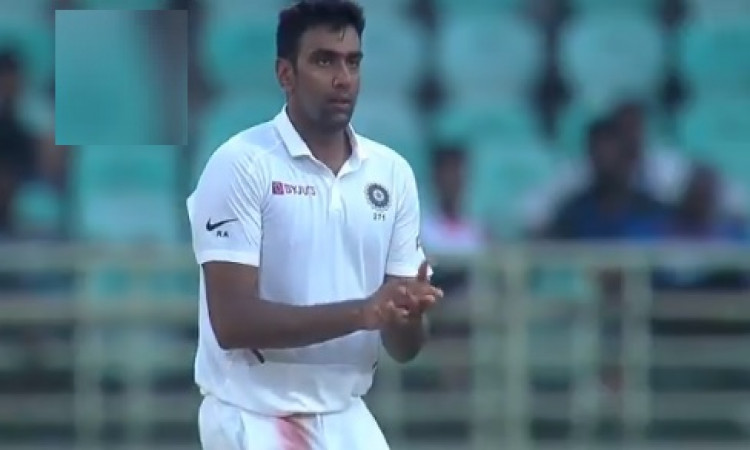 Pune, Oct 12  Ace spinner Ravichandran Ashwin, who picked up four wickets on Day 3 of the second Test against South Africa here on Saturday, became the fourth Indian bowler to take 50 wickets against the Proteas in the longest format of the game.

Kumble tops the chart with 84 wickets, followed by Srinath and Harbhajan, who had scalped 64 and 60 wickets, respectively, against South Africa.