Ashok Dinda not picked for Bengal's Ranji squad against Gujarat 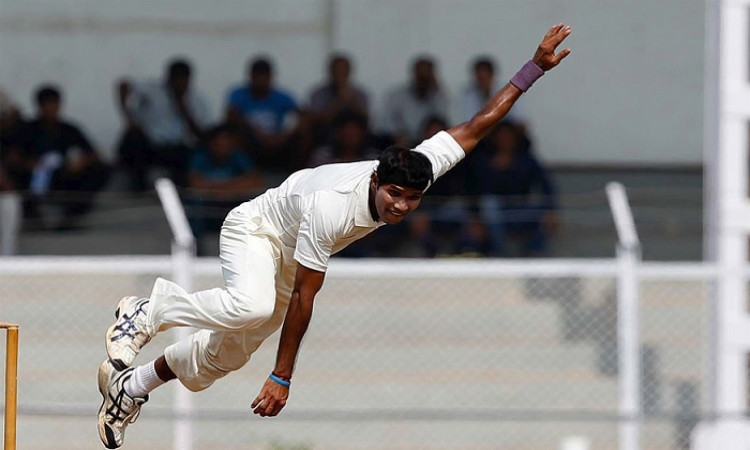 Kolkata, Dec 30:  Under-fire Ashok Dinda was kept away from Bengal's 16-member squad for their Elite Group A Ranji Trophy clash against Gujarat starting on Friday.

On the eve of their previous Ranji fixture here against Andhra, former India fast bowler Dinda was axed from the squad after he hurled abuses at bowling coach Ranadeb Bose during training.

Dinda has had disciplinary issues in the past and the Cricket Association of Bengal (CAB) was forced to drop him.

"Based on team management views, the selectors didn't consider Mr Dinda for inclusion in the Team at this stage," CAB secretary Avishek Dalmiya said in a statement.

The 35-year-old, who has played in 13 ODIs and nine T20 Internationals for India, had earlier threatened not to play for Bengal after being ignored for the Syed Mushtaq Ali T20 Trophy squad.

In their tie against Andhra, the Abhimanyu Easwaran-led Bengal secured three points owing to a first innings lead against Hanuma Vihari's Andhra.