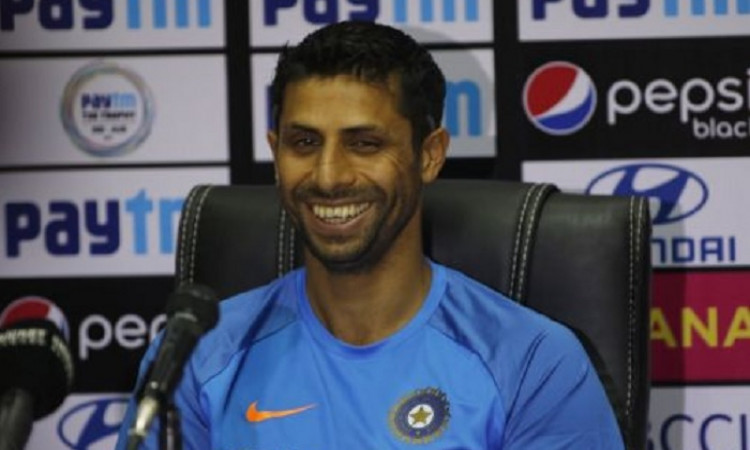 Nehra said how he had only one pair of shoes which he used for Ranji Trophy games as well as his Test debut against Sri Lanka in Colombo in 1999.

"I wore them for the first time in Ranji Trophy and had only one pair which I took them with me to play in my first Test match in 1999. I still remember I used to get the shoe stitched after each innings and that is how it survived the entire Test," Nehra said.

Talking about practicing bowling action at the Delhi Cantonment Railway station with the club's bowling coach, Nehra said: "I wasn't alone. There used to be a bunch of us who would go to drop sir at the railway station. He would ask us to show him different bowling actions. I remember we would pick up the stones at the station and bowl with them."

The pair also discussed a game they had played at the Race Course ground in Delhi for their club team.

"You remember we had to bowl into the wind and against the wind? The coach asked me why I didn't bowl you from that end. I told him that you wanted to bowl from the other end," said Chopra as the two had a good laugh going down memory lane.