Ashish Nehra hoping for clearance for IPL to happen in October 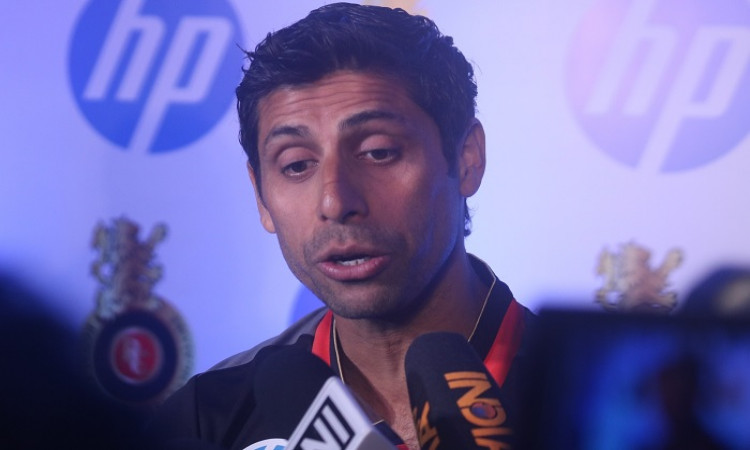 New Delhi, April 8:  The fate of the 13th edition of the Indian Premier League hangs in balance as the coronavirus outbreak has seen sporting events across the world come to a standstill. After the likes of Steve Smith and Jos Buttler, now even former Chennai Super Kings pacer Ashish Nehra feels that the cash-rich league should take place.

Nehra shared his views on the possibility of IPL 2020 on Star Sports 1 Hindi show ï¿½Cricket Connected' and said: "Even if the IPL doesn't happen in August, there are lot of places in India that witness rains during that month and there are high chances that lots of matches will get cancelled. If things go back to normal around the world by October, we'll have a 100 per cent clearance."

Rajasthan Royals skipper Smith on Tuesday said: "Plenty going on in the world at present, but hopefully we can get an IPL at some stage. The two seasons that I captained the Royals were both half seasons, Shane Watson gave me the captaincy in 2015 and then last year out of the blue I took over at the back end of the season. Looking at having a crack at it full time and the Royals have a pretty good squad."

Smith's RR teammate Jos Buttler believes its a "big shame" that the lucrative T20 tournament cannot be held at the moment due to the coronavirus outbreak. The 13th edition stands suspended till April 15 and chances of it being held in the near future are also grim.

Buttler however is hoping that IPL can be slotted later in the year. "I don't know any more than you know about when IPL would be played or people talking about whether it can be pushed back. At the moment, everything is quite indefinite as no one knows how long it will last. So, it can't be decided at the moment when it could or could not happen," ESPNcricinfo quoted Buttler as saying.

"As for the stature of the tournament, it's a massive, massive tournament. Revenue that is involved in IPL is massive. It is a very important competition to cricket and it's a big shame that it's not going ahead or whether it does have the way to push it in the schedule and allow it," he added.