Ashes Will Be My Last Crack At Playing Test Cricket: James Pattinson

Australian pace bowler James Pattinson, whose career was hit by the Covid-19 pandemic just as he had seemed to have recovered from spinal injury, has termed the forthcoming Ashes as a make-or-break series for him. 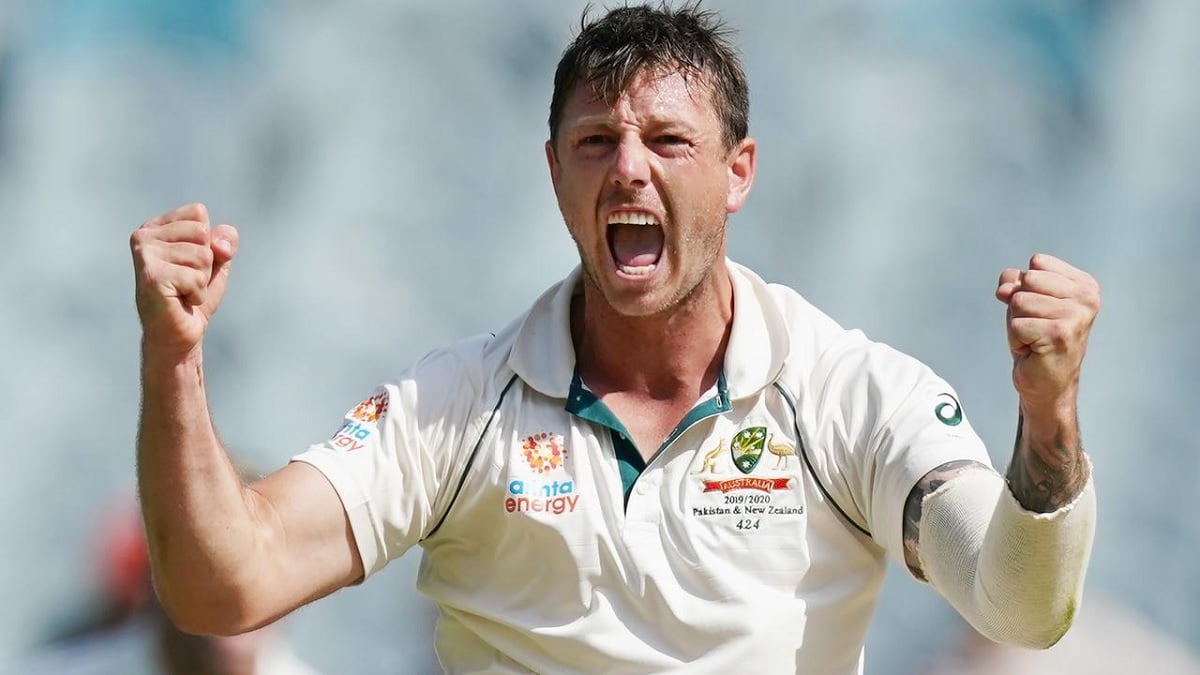 The 31-year-old, who spent five months in bio-bubbles last summer as he played only in a tour game and for Mumbai Indians franchise in the Premier League, has played 21 Test matches.

"This year, if I'm being honest, it's probably one of my last cracks at it," he was quoted as saying by cricket.com.au.

"I'm going to try and play in the Ashes and see how I go," he added.

The right-armer had last played a Test match against New Zealand in January, 2020. He had made a return to Test cricket during the 2019 Ashes in England after having undergone spinal surgery in 2017 that saved his career.

But since his comeback in August 2019, he has played only four Test matches and picked 11 wickets.

"The hardest part as you get older is that you want to try and enjoy your cricket as well. You put all your attention into playing cricket for Australia and at some stage, that finishes.

"This year is a big one for me, if I can crack in and try and get an opportunity at Test level. Then if not, then I probably wouldn't mind just looking to try and enjoy my cricket somewhere towards the back-end of my career.

"I'm going into it pretty relaxed and trying to say, 'You're having one last crack at trying to play Test cricket and get a good run at it'.