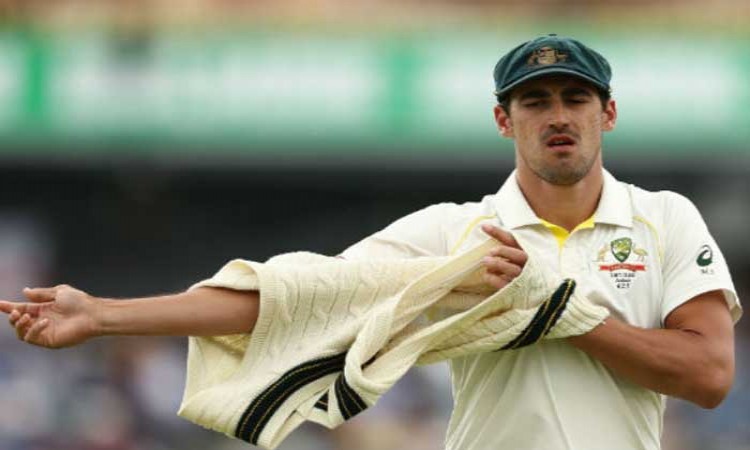 Melbourne, Dec 23 (CRICKETNMORE) - Australia speedster Mitchell Starc's foot injury could force him to warm the bench during the fourth Ashes Test against England, starting on Boxing Day at the Melbourne Cricket Ground.

Starc's pace partner Pat Cummins rated the left-armer's chances of the playing the fourth Test as 50-50 and cautioned that the injury could lead to a long stint on the sidelines if not treated properly.

With an unassailable 3-0 lead and the urn already back in their kitty, Cummins said ensuring Starc is fit for their crucial four-Test tour of South Africa in the new year will be in everyone's mind.

"I'd say that's certainly the thinking of a lot of people; the selectors, the skipper and everyone around him," Cummins told cricket.com.au of the South African tour.