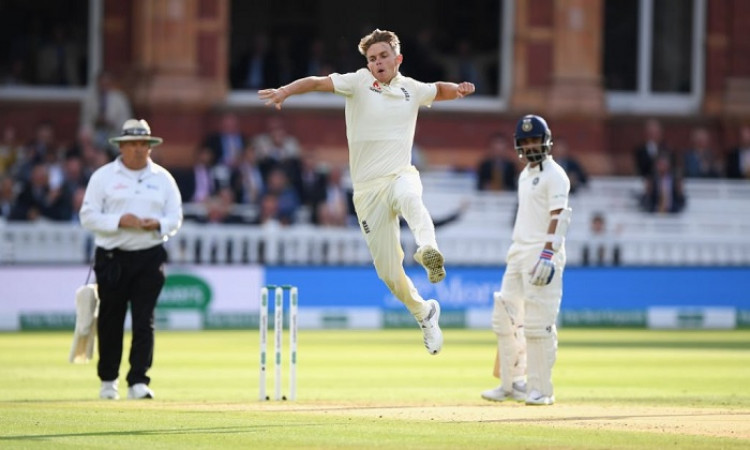 London, Sep 11:  England have dropped the struggling Jason Roy and Craig Overton in favour of all-rounders Chris Woakes and Sam Curran for the fifth and final Ashes Test that will start on Thursday at The Oval.

The England and Wales Cricket Board also stated in its release that Ben Stokes will play as a specialist batsman due to a shoulder injury.

Woakes was part of the England squad that played in the first three matches of the series while the 21-year-old Curran will be making his Ashes debut.

Australia have retained the Ashes by winning the fourth Test at Old Trafford to take a 2-1 lead in the series. England will now be looking to avoid a first series loss against Australia at home in Tests since 2001.