Birmingham, Aug 3: The Englishmen are in complete control going into the third day of the first Ashes Test between England and Australia at the Edgbaston Cricket Ground and former Australia skipper Ricky Ponting believes that it has more to do with the Australian batting in the first innings when only Steve Smith managed to stand tall and scored a brilliant 144. 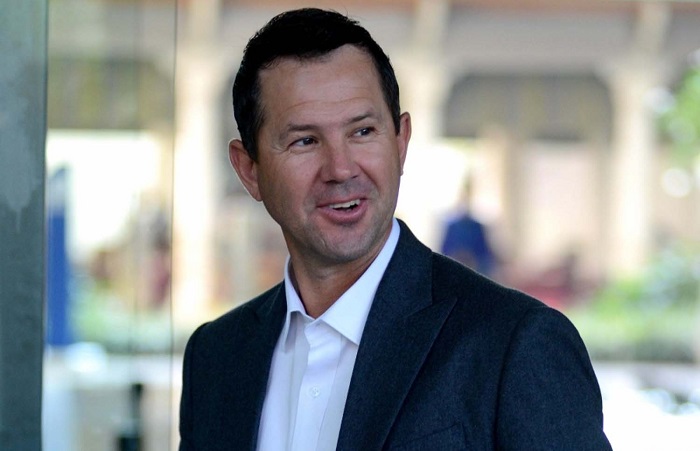 "We'll wait and see at the end of the Test match," Ponting told cricket.com.au. "If they lose because they haven't had much penetration with the ball, I think they'll think about it.

"But at the end of the day, it's the batting in the first innings that has let the team down so far. You take Steve Smith out of that first innings and it was pretty bad. I don't think they'll be talking too much about the bowling yet."

Ponting said that while he was surprised with the bowling line-up, he also defended the decision to play Peter Siddle.

"I must admit, I was surprised that one of Hazlewood or Starc didn't play," he said. "But the feedback coming out of that (warm-up) game was how impressive Siddle was and that he bowled unbelievably well. Someone like Siddle, if he gets the ball in the right areas more often than not on a wicket that's doing something, they become your most dangerous bowler.

"I can understand why he was picked. He did bowl well (on Friday), he was asking a lot of questions and challenging the batters. When he was named in the squad, the first thing I thought was 'they'll wait to get the conditions that might be a bit greener or overcast'. They've gone with him in this first Test, probably on the form in the warm-up game and his form with Essex.

"When Tests come to the fourth and fifth day when there's going to be very little in the wicket for him, I think that's when he'll find it hard. He hasn't got the penetration that Hazlewood and Starc have got so he has to do other things exceptionally well to get wickets, like bowl a lot of maiden overs and build pressure. It'll be hard to get a breakthrough as this wicket flattens out," he said.