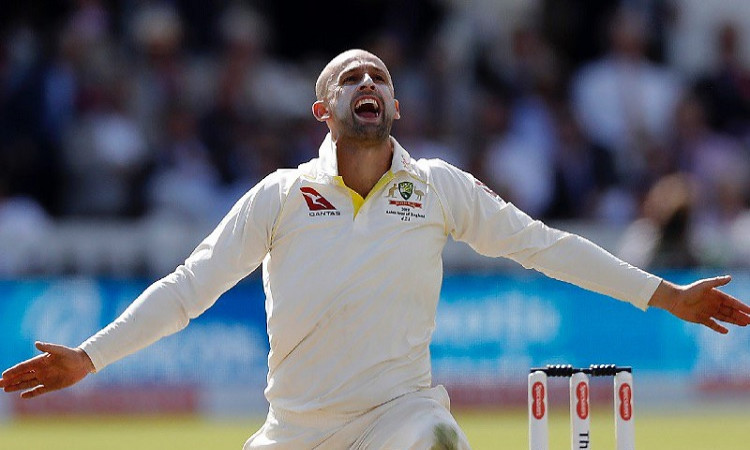 London, Aug 16: Nathan Lyon has equalled Australian pace legend Dennis Lillee's record of 355 Test wickets and in the process is now the country's third highest wicket-taker in the longest format of the game.

Lyon on Thursday registered figures of 3/68 that helped him reach the tally. He is still a fair distance away from reaching the second spot which is held by Glenn McGrath with 563 wickets. Shane Warne is the all-time highest wicket taker with a whopping 708 scalps.

Lyon got to the mark in 88 matches, 18 more than Lillee who played the last of his 70 Tests in 1984. Lyon however said after Day 1's play at Lord's that he feels awkward being in such prestigious company.

"I really struggle to see myself up with the likes of Warne, McGrath, Lillee, it doesn't sit well with me," Lyon said.

"In my eyes those guys are true legends of the game and I'm just some bloke trying to bowl off-breaks and trying to make Australian fans proud of the Australian cricket team."