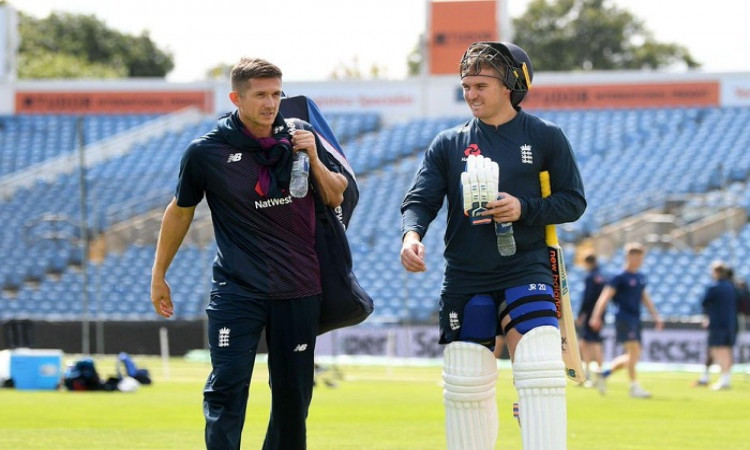 Manchester, Sep 2: England batsman Joe Denly on Monday asserted that he will open the batting for his side in place of Jason Roy in the fourth Ashes Test starting from Wednesday.

Roy has been out of form with just 57 runs to show for in his six innings since tasked to open the batting ahead of the Ashes series against Australia.

"I got a call from Joe Root after a bit of time off and he said he'd like for me to go at the top of the order and try and get us off to a good start," Denly told BBC Radio 5 Live.

About Roy, he said England's World Cup star will drop to number four for the Old Trafford Test.

Denly hit an important half-century in England's second innings of the third Test at Headingley, which the hosts won riding Ben Stokes' epic 135 not out to level the series 1-1 with two matches to go.

"With Jason Roy in the team, I think we're a better team for sure," Denly said backing his under-fire teammate who was one of the important members of England's World Cup triumph in July.

"With him coming in at four with hopefully the new ball worn off, and hopefully myself and Rory (Rory Burns) doing our jobs at the top, it enables him to come in and play his way. He's a dangerous player so he's great to have there."