Ashes 2019: Australians look to review use of DRS ahead of 4th Test 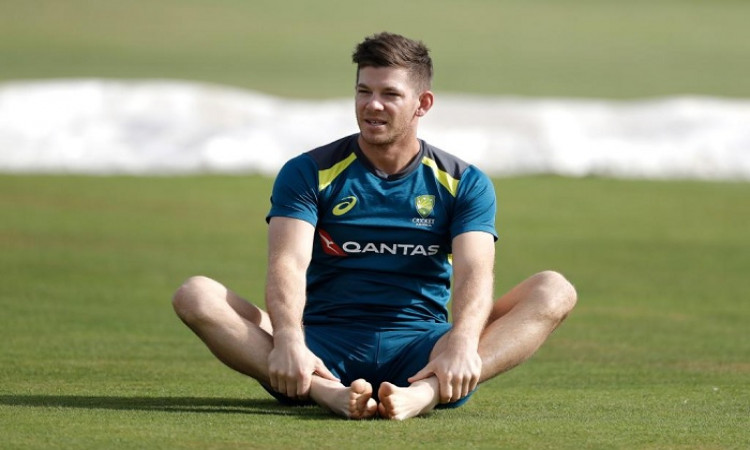 London, Aug 29: Failure to successfully use the Decision Review System (DRS) cost Australia the game against England in the third Ashes Test and skipper Tim Paine has said that the team management has taken note of that and will look to come up with a solution to the problem. Wasting a DRS against Jack Leach meant that the Aussies were left without a review when Nathan Lyon struck Ben Stokes on the pad a little later in the essay.

"And we can, I suppose, gather information on what different people are seeing on the field at the time and in that 15 seconds try to make a better decision than what we have been doing, but it's a little bit of trial and error."

Paine made no bones about the fact that the heart-breaking loss in the third Test did hurt the morale of the team. He said that the team has looked to move on and has had a few honest chats on what went wrong in the last hour in a game that looked like in the bag for the Australians.

"Losses like that can wear groups down and break groups apart. Really proud of the fact we've moved on quickly. We certainly didn't paper over the cracks. We know we made some pretty obvious mistakes particularly in that last hour. We've had some pretty honest chats about that," he pointed.

While Paine was also criticised for his field placements, the Australia skipper said it was just a day when Stokes was on song and it was difficult to stop him.

"(Stokes) can literally hit the ball anywhere he likes on the field, so when he's in and going, he's extremely hard to stop. In the last two Test matches alone, I think Nathan Lyon's got him out about six or seven times. We've either dropped him or the lbws have been given not out and we haven't referred them.

"So, Lyon's always had some success against him. We've just got to back him up and grab those chances or learn how to use the DRS a little better," he said.