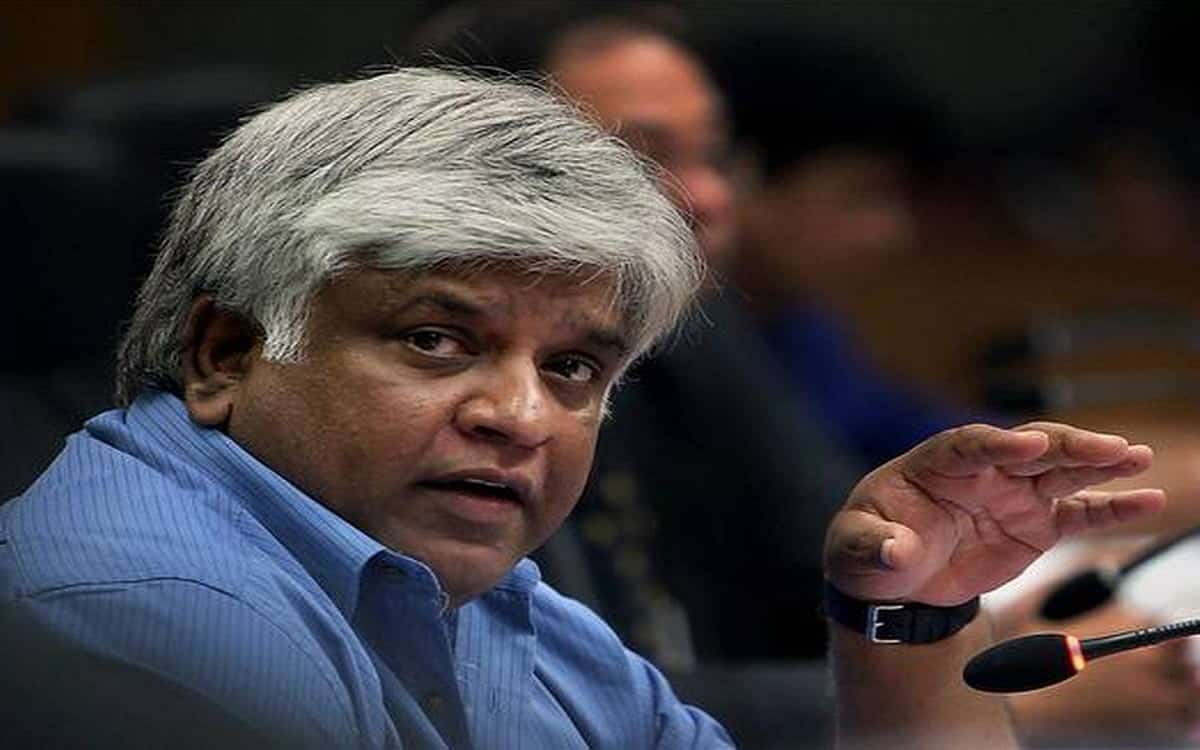 Sri Lanka won the World Cup once in 1996  and was runners-up to Australia and India in 2007 and 2011 respectively. In the most recent tournament in 2019, they did not make it out of the group stages.

“We spend huge amounts to import garbage coaches,” Ranatunga said, adding that the foreign imports were partly responsible for the low ranking of the national team in all formats of the game.

“There is good (coaching) talent in the country, but they are going abroad because there is no recognition for them at home.”

Ranatunga said former national players such as his 1996 vice-captain Aravinda de Silva, as well as Mahela Jayawardene and Marvan Atapattu, were among the best batting coaches in the world.

While the 57-year-old did not name any foreign coaches, the team is currently coached by South African Mickey Arthur. Ranatunga was marking the silver jubilee of the 1996 victory at a national ceremony hosted by Prime Minister Mahinda Rajapaksa.