Arjun Tendulkar Registers In IPL Auction For This Base Price

Sachin Tendulkar's son, Arjun Tendulkar has registered for the Indian Premier League (IPL) players' auction scheduled to be held on February 18 in Chennai. He has a base price of Rs 20 lakh. 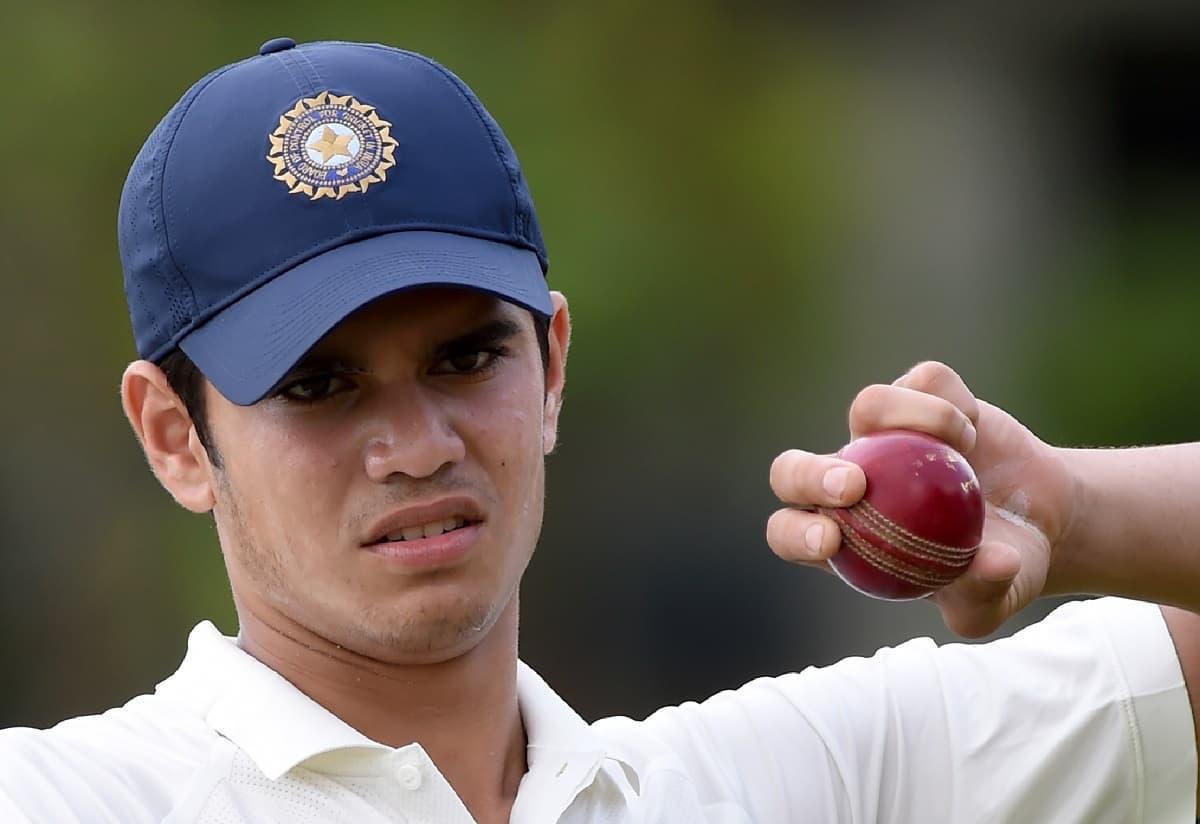 The left-arm seamer made his debut for Mumbai senior team in the Syed Mushtaq Ali T20 tournament last month and picked two wickets in two matches.

The Syed Mushtaq Ali T20s were the 21-year-old's first games in competitive cricket after July-August 2019 when he represented the Marylebone Cricket Club (MCC) Young Cricketers.