Fast bowler Jofra Archer's injury is a "big blow" for his Indian Premier League side Rajasthan Royals, the team director said Monday, adding he did not know when the England star would be fit to play. 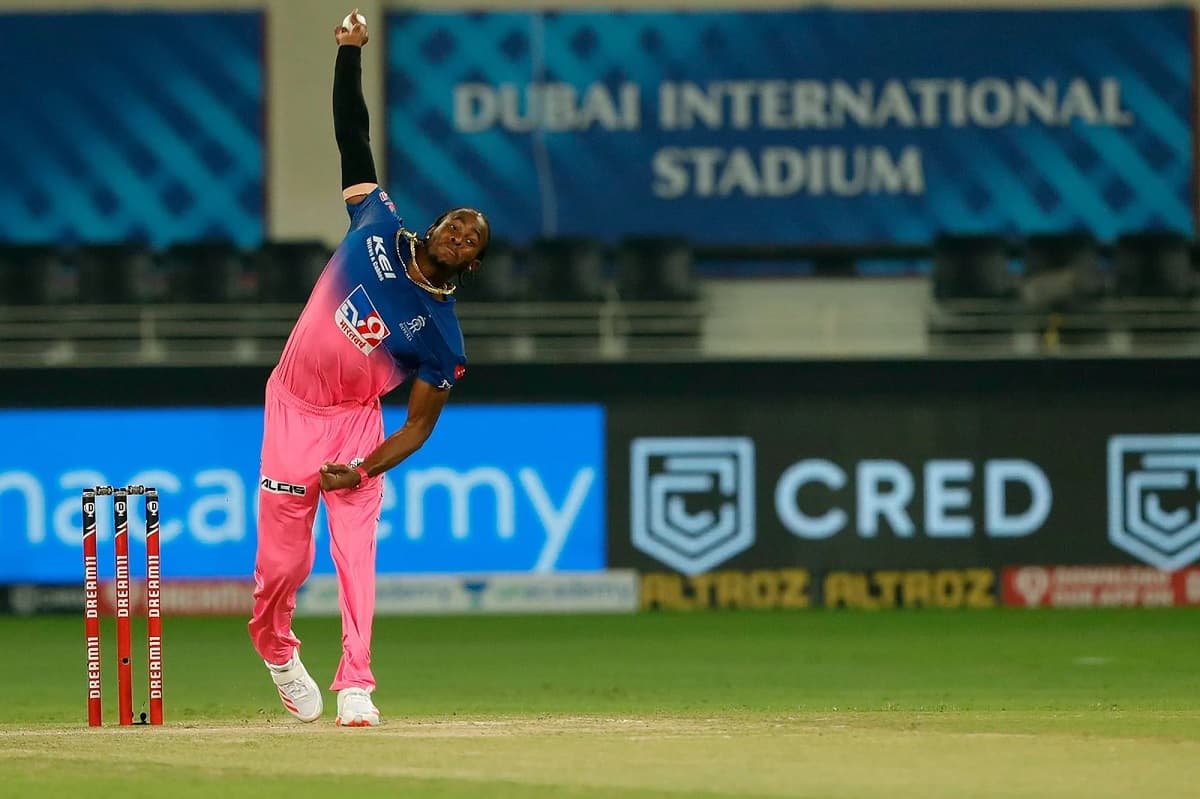 The 26-year-old was ruled out of the start of the IPL with a right elbow problem sustained during England's recent tour of India.

He also underwent successful surgery last month to remove a piece of glass left in his finger from when he accidentally smashed a fish tank at home whilst cleaning it.

Archer will be given time to recover properly before joining Rajasthan, team boss Kumar Sangakkara said ahead of an opener against Punjab Kings on Monday, but added the team "are certainly hoping that he will be available for some part of the IPL".

"Not having him at the start is a big blow for us, because a lot of our planning is centred around his availability, and such last-minute injury concerns do affect any side, especially if it's a player of the quality of Jofra," he added.

Barbados-born Archer, who was bought by Rajasthan for $1.1 million in 2018, took 20 wickets last season when he was named the tournament's most valuable player.

Archer reaches speeds of 150 kilometers (94 miles) an hour with his express pace and has claimed 42 wickets in 13 Tests for England since his debut in 2019.

But he has been troubled by his elbow since 2019, missing three Tests of England's tour of South Africa in early 2020 and the T20 series that followed.

"We have to be concerned about him as a player because his career is long-term and is not restricted to just one season and the IPL," Sangakkara said.

"His value to world cricket and to England cricket is part of our decision and we will be guided by the experts in English cricket who look after Jofra. It's not something we look at selfishly and we take a holistic view of how important Jofra is."

The 14th edition of the popular T20 tournament began last week behind closed doors amid a deadly surge in the coronavirus pandemic across South Asia.