England's emphatic win over India in their opening T20 showdown revealed concerns for both sides as they seek to build momentum before this year's World Cup. 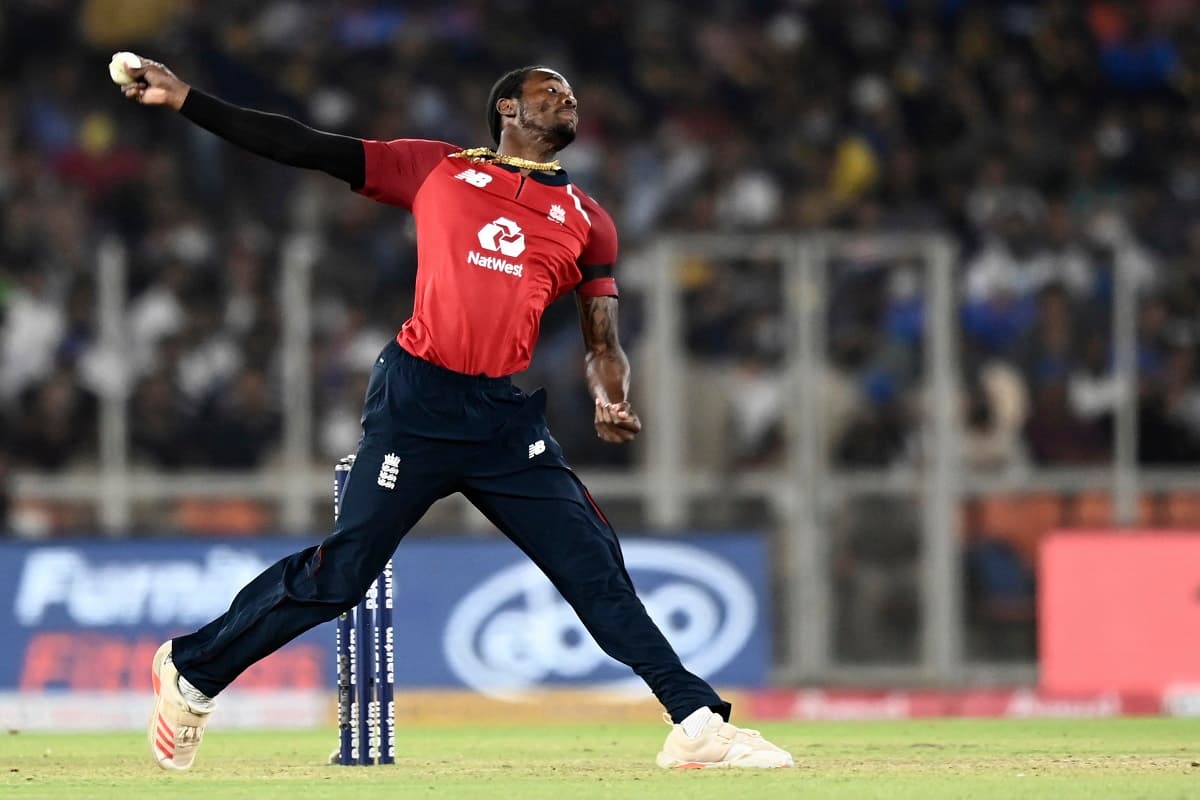 Top-ranked side England must worry about the elbow of their star bowler Jofra Archer, while number two India will be fretting about their batting -- with captain Virat Kohli in the spotlight after failing to score for the third time in five international innings.

Archer was declared man of the match after taking three wickets in Friday's eight-wicket trouncing of India, who could manage only 124-7 against England's disciplined bowlers.

But after the game, he revealed his struggle with a troublesome elbow that made him miss two of the four Tests in India -- that England lost 3-1. And there was no firm commitment for the World Cup to be held in India in October-November, and the Ashes tour to Australia after.