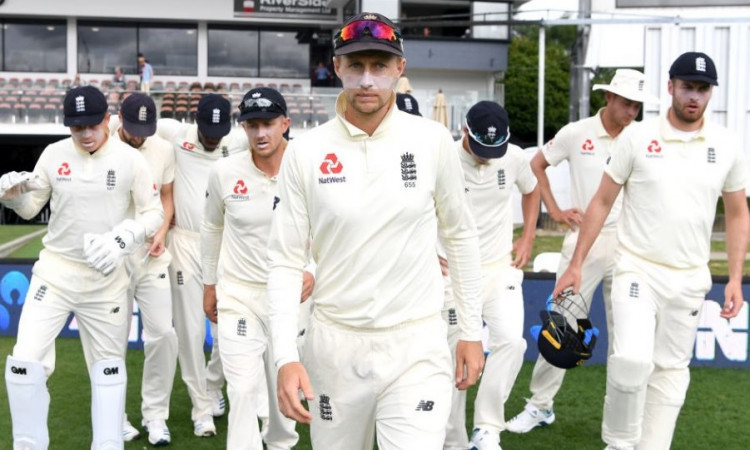 Manchester, July 23:  Jofra Archer, James Anderson and Mark Wood on Thursday made a return to the 14-man England squad for the series-deciding third #raisethebat Test against West Indies at Old Trafford, England and Wales Cricket Board (ECB) announced on Thursday.

The three quicks missed England's 113-run victory over West Indies in the second Test as Stuart Broad, Sam Curran and Chris Woakes were picked. While Archer was excluded after a breach of bio-secure protocol, Anderson and Wood were rested.

Also Read: Soon it's going to be 1 lakh per day: Harbhajan Singh on COVID-19 spike

Archer was subject to heavy criticism after he broke the bio-secure bubble following the conclusion of Southampton Test and was subsequently axed from the squad for the Manchester Test.

ODI World Cup winner Archer had revealed facing racist abuse on social media in the aftermath of the mistake he committed. Following the second negative Covid-19 test, Archer was allowed to rejoin the squad for the final Test of the series.

The three pacers will now fight for a place in the first XI with Broad, Woakes and Curran as the hosts aim for the win that will see them regain the Wisden Trophy.