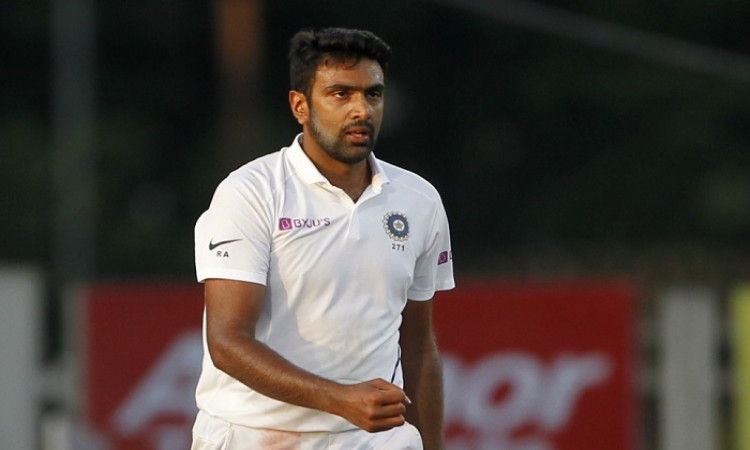 Warner, a dashing opener, is known for his power pact knocks and is rated as one of the finest the game has seen in white-ball cricket.

But the creative and funny side of Warner came to the fore during the lockdown amid the COVID-19 pandemic when he joined TikTok and started sharing fun-filled videos almost everyday on Instagram.

Ever since joining it in April, the southpaw has shared numerous videos wherein he can be seen dancing to various Indian songs on TikTok along with his family.

And as India banned the mobile applications on Monday, Ashwin slegded the Australian opener on Twitter, saying, "Appo Anwar? David Warner" -- a dialogue from superstar actor Rajnikant's 1995 Tamil film 'Baashha' -- which roughly translates to: "So, what's David Warner going to do now?"

The Indian government has banned 59 Chinese apps including TikTok, WeChat and UC Browser and Xiaomi's Mi Community over national security concerns as India-China bilateral relations remain strained after the death of 20 Indian soldiers in the Galwan Valley clash with Chinese PLA troops in eastern Ladakh.