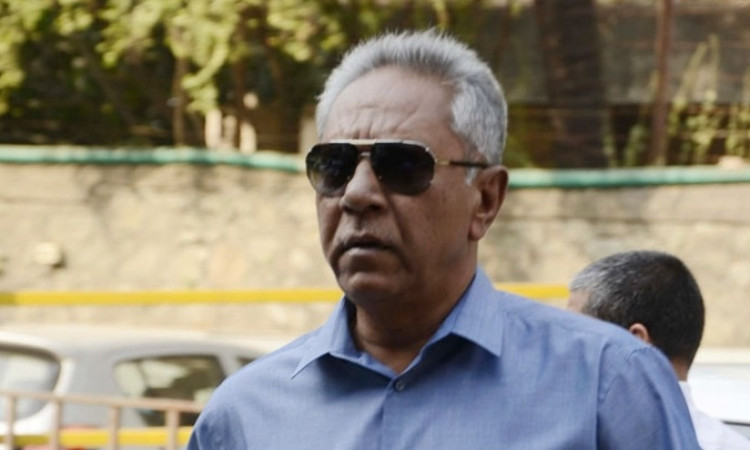 New Delhi, Oct 14: Anshuman Gaekwad on Sunday pipped Kirti Azad to be the male representative of the Indian Cricketers' Association (ICA) to the Apex Council of the Board of Control for Cricket in India (BCCI).

Meanwhile, former Gujarat pacer Hitesh Majumdar, who was also the bowling coach of Gujarat and had notably worked with a young Jasprit Bumrah, was elected as the Secretary of the ICA, while former Tamil Nadu player V. Krishnaswamy was elected as its treasurer.