Anrich Nortje Will Bring His Aggression, But Looking Forward To Taking Him Down: David Miller

South Africa middle-order batter David Miller, who will be captaining Paarl Royals in the inaugural edition of the upcoming SA20 league, has pointed out tearaway pacer Anrich Nortje as a huge challenge who will bring in aggression and is eager 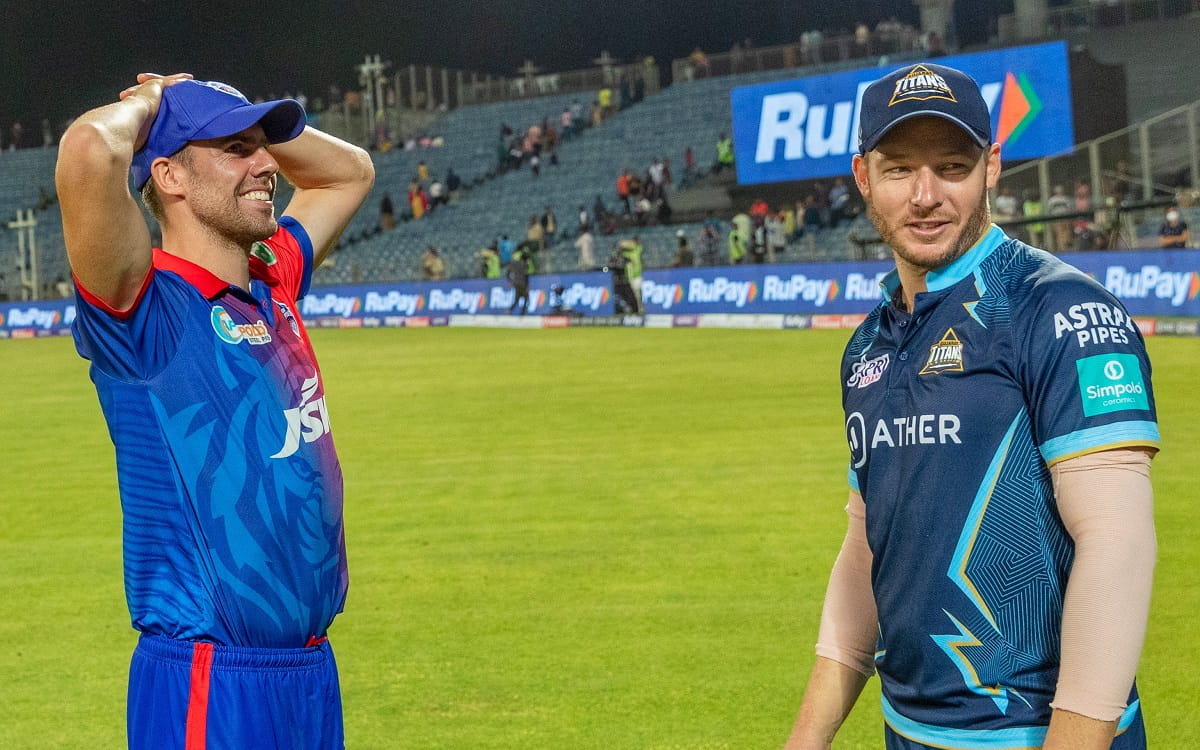 New Delhi, Nov 25, South Africa middle-order batter David Miller, who will be captaining Paarl Royals in the inaugural edition of the upcoming SA20 league, has pointed out tearaway pacer Anrich Nortje as a huge challenge who will bring in aggression and is eager to take him down in the tournament.

Though South Africa didn't make it to the semifinals of the Men's T20 World Cup in Australia, Nortje was a standout performer, picking 11 wickets in five matches with an economy rate of 5.37, including two four-wicket hauls. In SA20, Nortje has been signed up by Pretoria Capitals.


IND V NZ, 1st ODI: Latham Took The Game Away From Us In The 40th Over, Admits Dhawan

"I don't really have anything against anyone, probably going to be Anrich Nortje, fastest bowler on the circuit at the moment. So, I know he's going to come in hot and he's going to bring his aggression, but I'm looking forward to taking him down," said Miller in a tournament release.

Apart from Nortje, Miller is also eager to face-off and triumph over England's left-arm pace all-rounder Sam Curran, who will be playing for MI Cape Town in the tournament. Curran was adjudged Player of the Match and Tournament in England's seven-wicket victory over Pakistan in T20 World Cup final.

"There are so many good bowlers but I would probably say Sam Curran has definitely had little bit of an upper hand on me over the last couple years."

"He's just got Man of the Series and Man of the Match in the World Cup and he's in top form. So, I'm looking forward to facing him but getting on top of him as well."

Paarl Royals will open the inaugural seasons of the SA20 in Cape Town, when they face MI Cape Town on January 10. "I'm very excited. We've got a great squad and looking forward to linking up with all the guys early Jan."