Anil Kumble feels dealing with conflict of interest a challenge 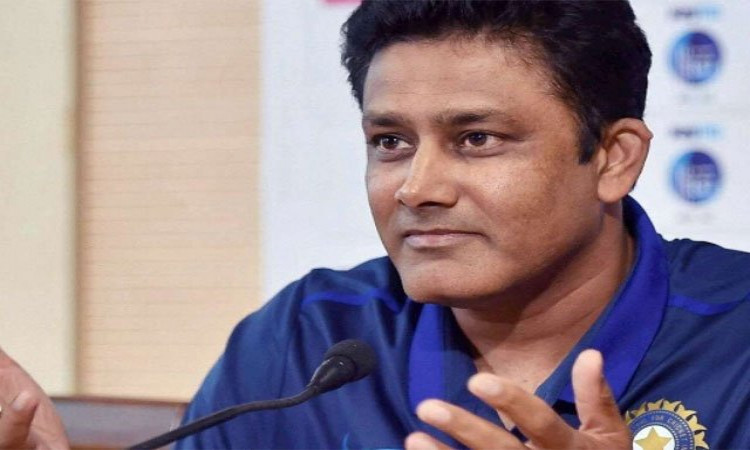 Panaji, Aug 10: Former Indian captain Anil Kumble said that conflict of interests is something that could be found in every walk of life. Kumble made the statement in relation to the recent issue of India Under-19 and India 'A' team head coach Rahul Dravid being served a conflict of interest notice by the Board of Control for Cricket in India's (BCCI) Ethics Officer Justice D.K. Jain.

"I think every profession has conflicts in every walk of life. How you deal with it, how you disclose those prior that what you are involved in, I think it is very critical. And once people know that you are involved in so and so, then I don't think there is any conflict," Kumble told reporters.