India captain Virat Kohli seemed unhappy with the way England batsmen were running on the pitch while batting in their second innings of the first Test at the M.A.Chidambaram Stadium here. Kohli was heard complaining to the umpires on the fourth day of the match on Monday. India lost by 227 runs on Sunday. 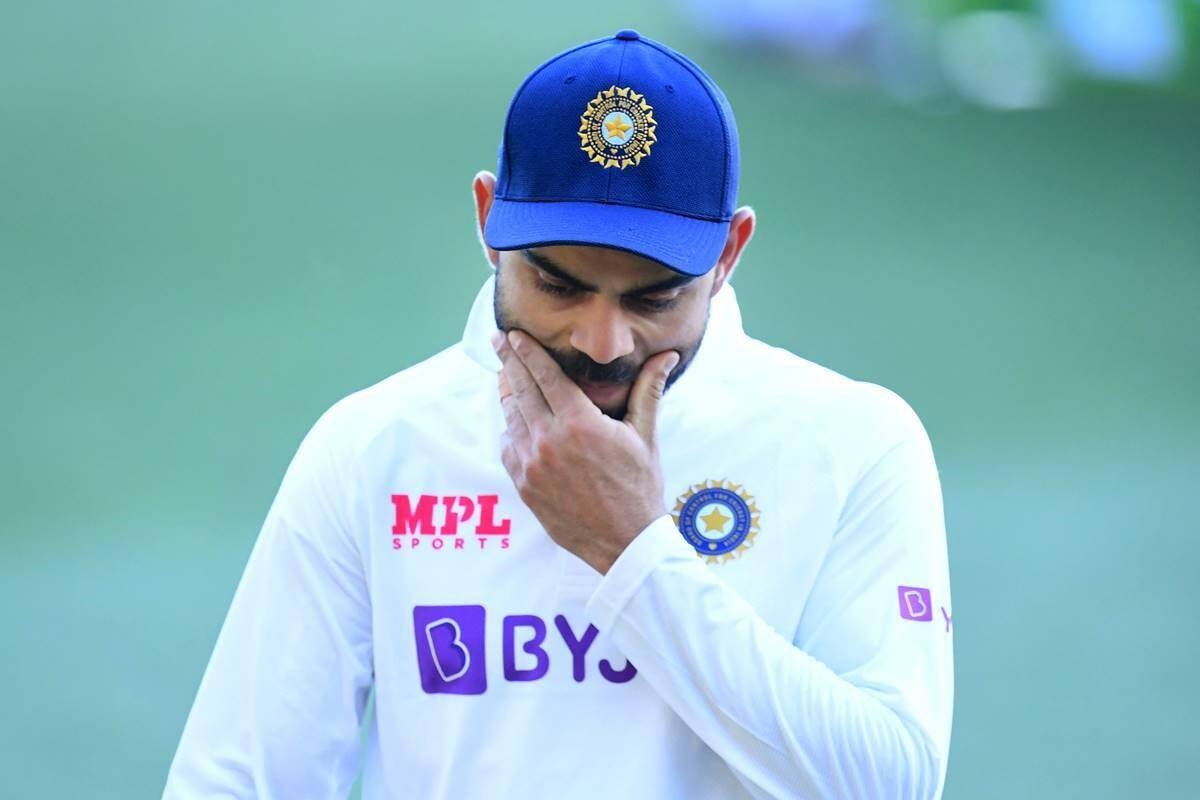 "Oye, Menon (Nitin Menon), seedhe run bhi beech me bhaag raha hai yaar (he's even running easy runs in the middle of the pitch)," Kohli could be heard saying over the stump mic. "Kya hai ye (What is this)?"


Wanted To Take India's Win Out Of The Equation, Says England Captain Root

Kohli said after the match that the Indian players' body language was "not up to the mark".

"Our body language and intensity was not up to the mark, second innings we were much better. We were better in the second half of the first innings with the bat, not the first four batters," said Kohli at the post-match presentation ceremony.