Sri Lanka Cricket has announced their squad for the two-match Test series against England in which they have included star all-rounder Angelo Mathews. 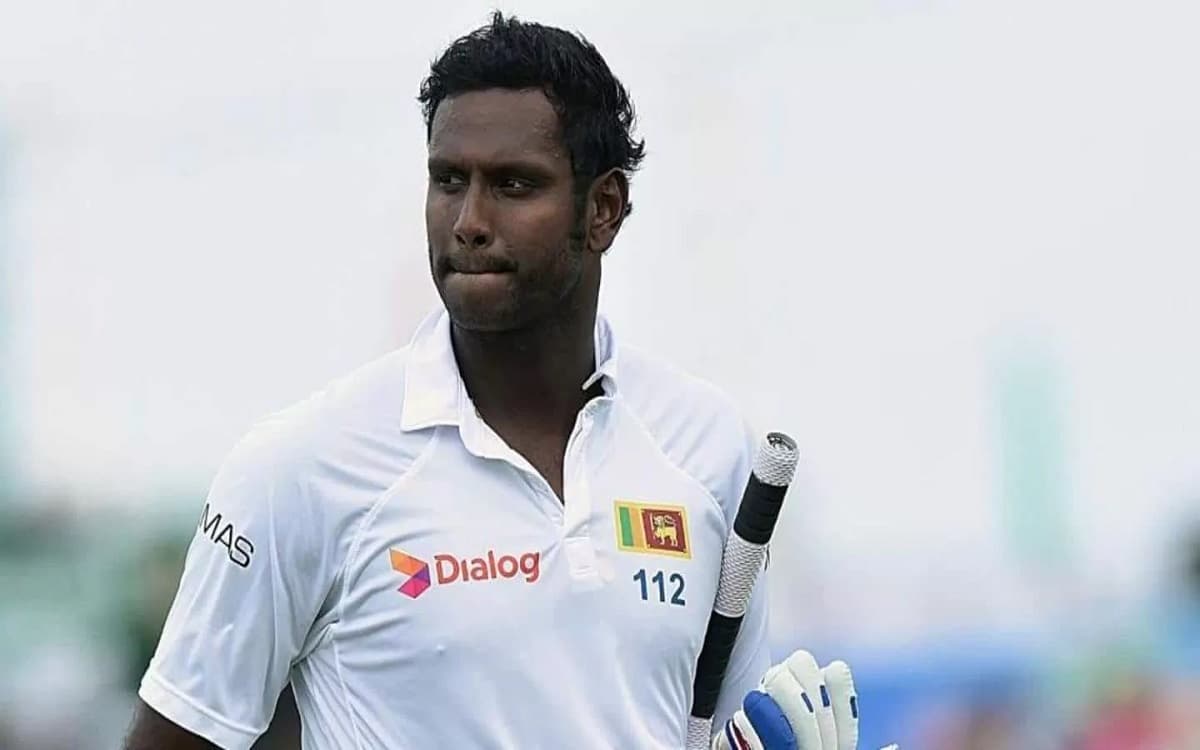 The 33-year-old, who has played 86 Tests to date, is making a Test comeback after missing last month's South Africa tour with a hamstring injury.


Bouncy Gabba Pitch Could Be The Right Place For My Secret Delivery: Nathan Lyon

Dhananjaya de Silva, Kasun Rajitha, Santhush Gunathilake, and Dilshan Madushanka - who were all a part of the South African tour - have been left out.

Meanwhile, the hosts have recalled fast bowler Nuwan Pradeep, while also including the likes of Roshen Silva, Lakshan Sandakan, and uncapped Ramesh Mendis.

England has returned to Sri Lanka after abandoning this tour in March last year following the outbreak of COVID-19. Both the Tests will be played in Galle behind closed doors.