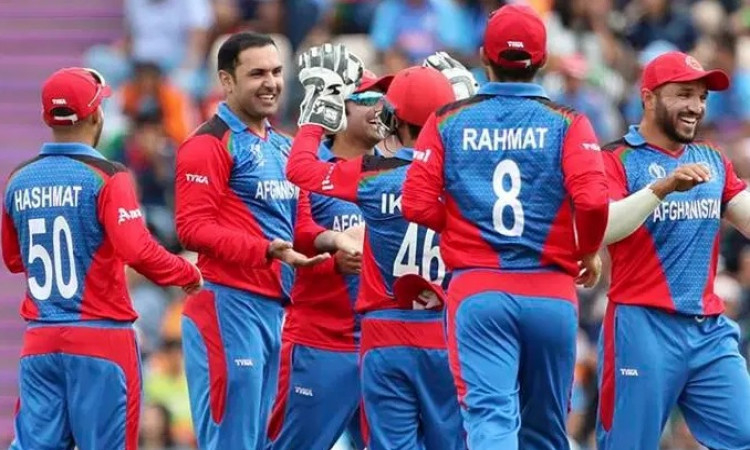 Kabul, Oct 4:  Afghanistan Cricket Board (ACB) has appointed Andy Moles, who has been a key influence in the rise of the national team, as their director of cricket. The 58-year-old, who is an English cricket coach and former cricketer who played first-class cricket for Warwickshire and Griqualand West, has also been appointed as their chief selector.

"Andy Moles appointed as Director of Cricket and Chief Selector. Mr. Moles served as interim head coach of Afghanistan in the recently concluded tour of Bangladesh. He has a vast experience of over 25 years in the sport and is a Level-4 Coach as well," ACB tweeted on Thursday.

Last week, former South Africa all-rounder Lance Klusener was appointed as the head coach of Afghanistan for a tenure running up to 2020.

Klusener had replaced Phil Simmons, whose 18-month stint with the national side ended with their last-place finish in the World Cup.